Fortescue Future Industries and Woodside have been selected as the two finalists in the race to develop what could be one of the world’s largest green hydrogen projects, a 600 MW facility in New Zealand’s Southland.

After 80 companies voiced in the draft last year, the shortlist has been reduced to two with billionaire Andrew ‘Twiggy’ Forrest’s Fortescue Future Industries (FFI) up against gas giant Woodside. The pair are now entering final negotiations to develop the A$4.5 billion project.

Southern Green Hydrogen, which proposed the megaproject, is a joint venture between New Zealand electricity providers Meridian Energy and Contact Energy. It was set up in June last year to explore the opportunity to produce green hydrogen on the southernmost tip of New Zealand following the announcement that Rio Tinto would close its aluminum smelter in Tiwai Point, mainly powered by a hydroelectric plant from Meridian.

The vision is to build a 600 MW facility that would use energy from Meridian’s Manapouri Hydroelectric System to power hydrogen electrolysers, producing green hydrogen or green ammonia for export. According to Meridian Energy CEO Neal Barclay, the proposals received from FFI and Woodside made it clear that a Southland hydrogen facility would be both technically feasible and commercially viable, and that both companies would be able to supply it.

FFI and Woodside have now been asked to provide more detailed proposals to Southern Green Hydrogen by the end of August, with the final selection of lead developer to be announced shortly thereafter.

It should be noted that Rio Tinto has since wavered over its decision to close the Tiwai Point smelter, although New Zealand media quoted Meridian’s Barclay as saying his company had no plans to pursue Rio Tinto’s current energy contract. , although she wanted to keep her foundry going. . Similarly, Meridian spokespersons said the Southern Green Hydrogen project is not dependent on the smelter shutting down.

Hokonui and Ngāi Tahu representative responsible for the green energy program, Terry Nicholas, who has been closely involved in the project, estimates that the facility and its wider infrastructure could cost around NZ$5 billion (4, 5 billion Australian dollars). According to him, four potential sites for the installation have been identified.

Like Australia, New Zealand wants to secure part of the green hydrogen market. Its government and private sector have committed around 200 billion New Zealand dollars (A$1.8 billion) to support the development of the booming industry.

The appeal of a project with already secured and established renewable energy input is undoubtedly vast – particularly for FFI which hopes to live up to the hype created around it, aiming for 15 million tonnes of production. of green hydrogen by 2030.

The allure is also true for Woodside, which is facing renewed heavy criticism over its Scarborough gas project, environmental group backed focus Greenpeace. Woodside seeks to remain relevant through its shift to hydrogen, but is notably pursuing blue projects (hydrogen made from fossil gas) as well as green and renewable projects.

It earned it the ire of FFI last November, which mocked Woodside’s greenwashing of its H2Perth hydrogen and ammonia project on Twitter.

This content is copyrighted and may not be reused. If you wish to cooperate with us and wish to reuse some of our content, please contact: [email protected] 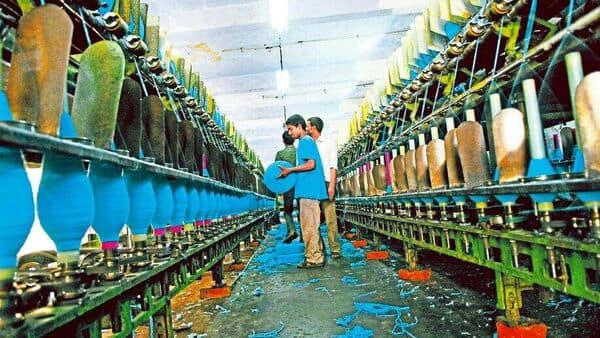