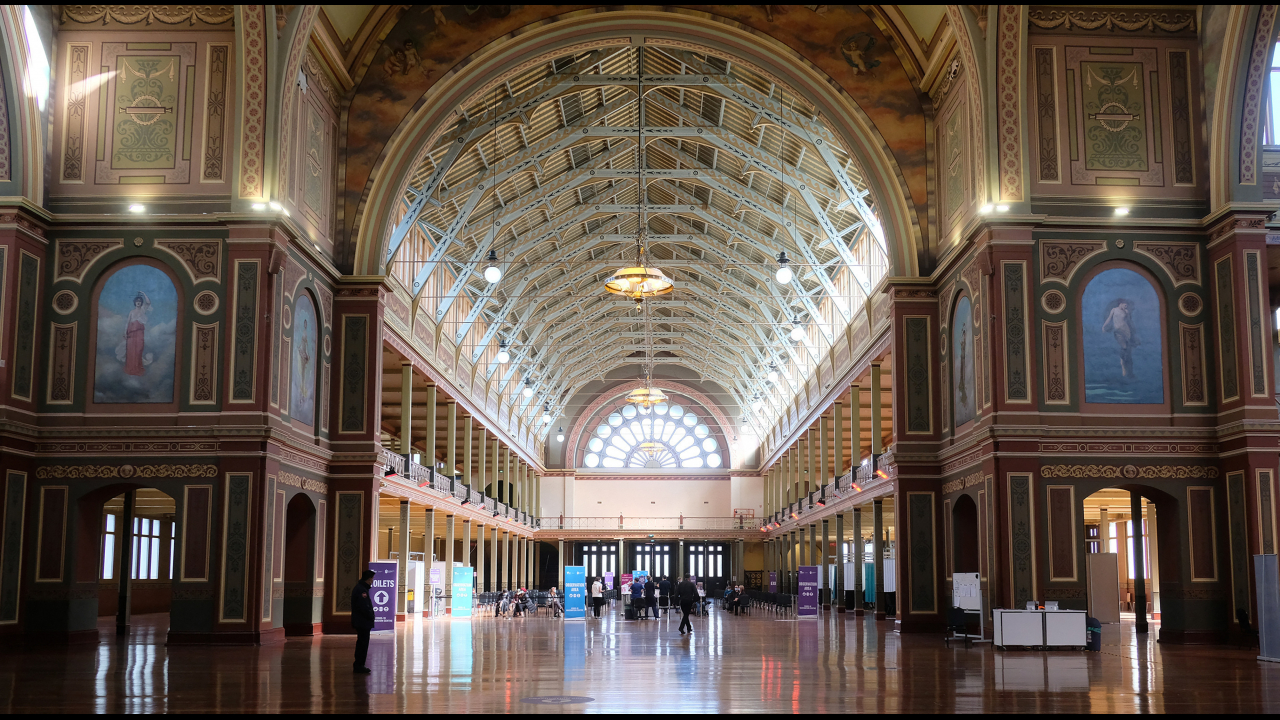 Several social media posts claim to show a news anchor announcing that an Australian biotech company has “developed a new treatment which he hopes will prevent people from dying from the Covid-19 vaccine.” However, the video has been deceptively edited: The entire report is about a drug to prevent deaths from Covid-19, not the vaccine.

The eight-second clip shows a news anchor. “An Australian biotech company has developed a new treatment that it hopes will prevent people from dying from the Covid vaccine,” she says.

The caption for the Facebook post reads: “Good news for everyone who has taken the vaccine: An Australian biotech company has developed a new treatment that will hopefully prevent people from dying from the COVID vaccine. “

Coronavirus vaccination efforts have been targeted by a deluge of misinformation, fueling widespread hesitation over vaccines that has left some countries with no choice but to discard unused doses.

“Listen to this lovely lady and tell me it’s a joke. Please! ”Said a TikTok user who shared the video.

“Simple – DON’T GET THE JAB!” Another person wrote on Twitter.

However, the video has been deceptively edited.

In the video, the logo of Australia’s “7 News” network is featured, while the weather graph at the bottom left shows place names including “MID”, “ARMA” and “KALA”. These seem to represent places in Western Australia.

The clip in the misleading social media posts appears from the 20:38 timestamp in the YouTube video:

In the video, presenter Tina Altieri mistakenly says “Covid vaccine”, but then corrects herself by declaring “Covid-19”.

“An Australian biotech company has developed a new treatment that it hopes will prevent people from dying from the Covid vaccine. Covid19. As Katrina Blowers reports, it is currently being tested in the United States, ”she says.

Australian-American Biotechnology Company Implicit Bioscience announced in april than his drug IC14 would be tested in a Phase 2 clinical trial in Covid-19 patients at a handful of hospitals in the United States.

The drug aims to reduce respiratory distress and damage to internal organs in coronavirus patients, the company said in a press release on April 16, 2021.

The United States National Institutes of Health (NIH) also issued A press release about the trial of April 13, 2021.