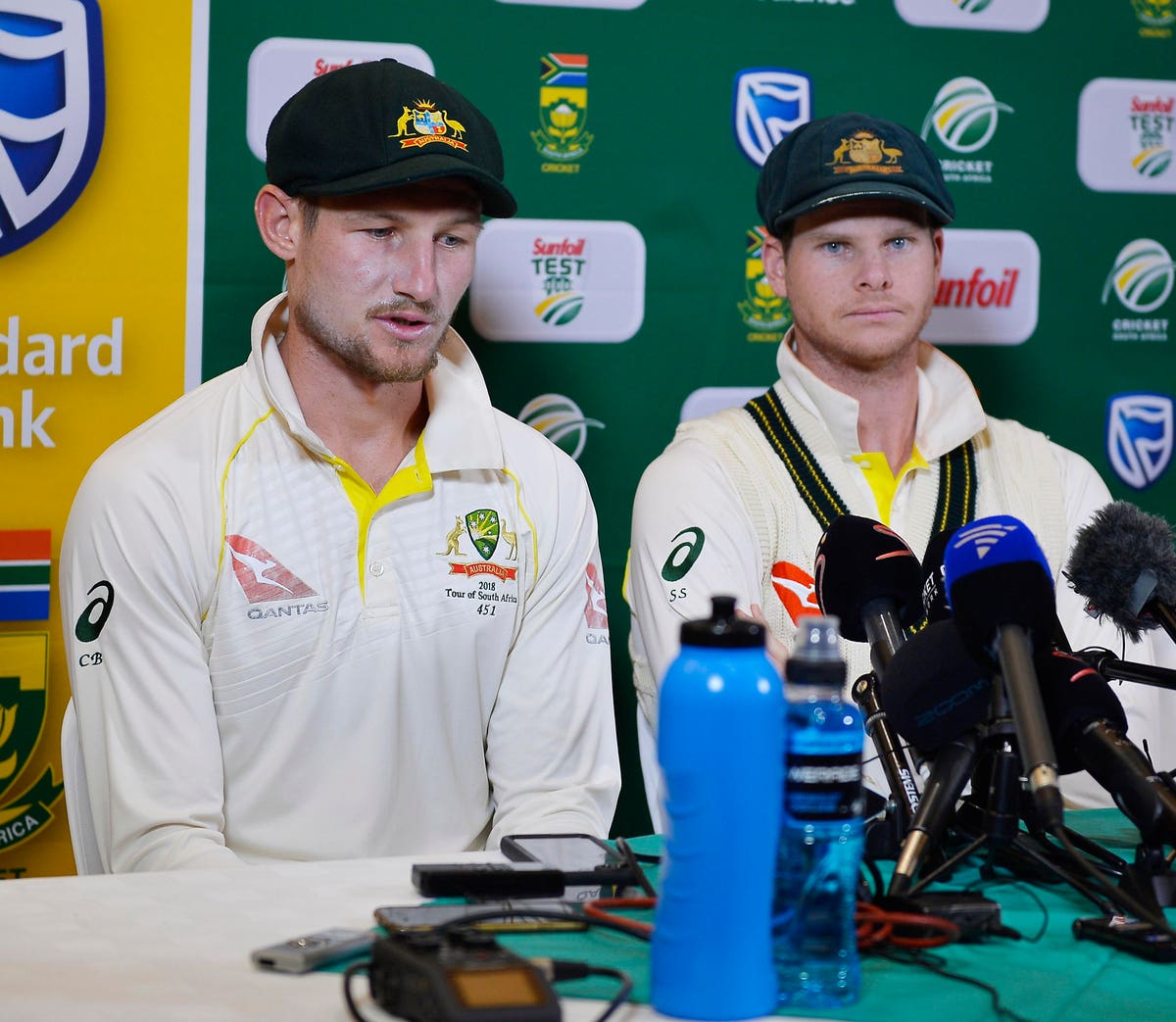 December 26, known as Boxing Day in Commonwealth countries, is Australia’s premier cricketing occasion. The Boxing Day Test at the Melbourne Cricket Ground (MCG), Australia’s largest and most iconic stadium, is the much-loved traditional match woven into the festive season.

With mighty India in town, a gigantic crowd of 73,516 packed the coliseum-like MCG on Boxing Day to continue a thrilling four-game run currently tied at 1-1, even though the ground’s toothless pitch nullified much of the excitement.

With the action on the pitch relatively lackluster, the play was overshadowed by suspended Australian duo Steve Smith and Cameron Bancroft, who publicly discussed the ball tampering scandal which rocked international cricket in March.

The Newlands scandal literally grabbed the headlines for a week in a row in Australia and the repercussions have continued ever since, leading to an exodus of Australian cricket personalities.

Amid public backlash and angry sponsors, including Magellan Financial Group which ended a three-year deal worth $20 million, CA suspended Smith and mastermind David Warner for 12 months, while Bancroft received nine months, for essentially bringing the game into disrepute.

Smith, the captain at the time, cannot move into a managerial role until March 2020, while former vice-captain Warner can never be considered again. The trio had been involved in a ruse of using sandpaper to modify the ball in the third Test against South Africa in an effort to swing the ball around in a more threatening way, at a time when the chances of the Australia to win the game and the series was slipping away.

After much-scrutinized press conferences upon their arrival from South Africa, the disgraced trio remained relatively quiet. The scorn has dampened players somewhat, with CA bearing the brunt of disillusioned public anger after a damning 145-page independent report describing the toxicity within the governing body was published in October.

In order to repair their reputations, Smith and Bancroft began to reappear in the media. Last week, Smith faced the cameras at a brief press rally and was also part of a new controversy advertising campaign by Vodafone.

“I remember James Sutherland and Pat Howard walking into the halls there and saying ‘we don’t pay you to play, we pay you to win,'” Smith recalled of an incident after Australia suffered a beating against South Africa in Hobart two years “For me, it was a little disappointing.”

Smith also defended his team’s culture, citing Australia’s Ashes’ convincing victory over England ahead of the South African series as proof of harmony and unity. However, Smith’s justification further reinforces the findings of the independent report. “The players have internalized the belief that winning is the only thing that matters,” it read.

Judging by his response, Smith hadn’t read the entire report or learned anything from it yet.

Bancroft, whose clumsy attempt to hide sandpaper in his pants is the enduring image of the fiasco, also opened up to Gilchrist with clumsy responses that sometimes contradict each other in a juxtaposition of the supposedly “revelatory” interview that was to ensue.

“I think, looking back, the thing that I was really proud of at that time was the fact that Steve and I wanted to be accountable and I guess, really honest about our actions,” Bancroft recalled at the conference. of the press much decried in the aftermath of the scandal of the falsification of balls.

Bancroft also blamed Warner squarely, who concocted the failed ruse. “At the time, Dave (Warner) suggested I lead the action on the ball, given the situation we were in in the game,” he said. “I didn’t know better because I just wanted to fit in and feel valued, really. As simple as that.”

Bancroft, being a junior member of the team, received quite a bit of pathos following the scandal. However, being in his mid-twenties and having played elite cricket for several years, Bancroft really should have known better and no peer pressure is excusable for his decision to go ahead with the cheating plot. .

Looks like Smith and Bancroft, whose ban ends this week, have been picking their spots carefully in an effort to rehabilitate the battered images. In front of the famous “nice guy” Gilchrist instead of a hard-nosed reporter presented them with questions about softball.

The mish-mash of responses from Smith and Bancroft suggests they haven’t learned the lessons of the bullet-tampering scandal.

Warner, meanwhile, continued to keep a low profile with his future more uncertain than his guilty companions. It’s unclear if he’ll be returned to the fold immediately after his seemingly predestined ban for Smith, but his reputation hasn’t been helped by the paint of the Bancroft events.

The former vice-captain is bound to break his silence at some point, and the saga’s next twist will be shaped by what Warner reveals. If he raises his hand and agrees to be the scapegoat, the scandal may end but will further tarnish Warner’s reputation and could hamper his attempts at an international comeback.

If Warner reprimands the accusations, then the saga will take another ugly turn and the recriminations may well continue to escalate.

Even an intriguing ongoing series with the Indian foe cannot rid the ghosts of Cape Town, which continue to haunt cricket’s fallen powerhouse.