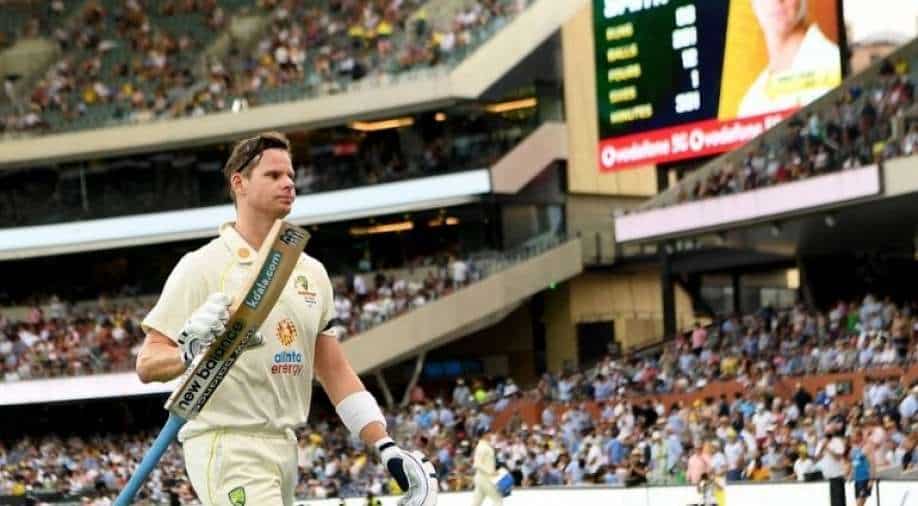 Australian drummer Steve Smith said on Tuesday the players felt “incredibly safe” on their first tour of Pakistan in nearly 25 years, despite spinner Ashton Agar receiving a death threat via social media days before the start of the first test. Agar was warned not to travel to Pakistan, although the threat was dismissed following an investigation by Pakistan and Australia’s governing bodies and government security agencies.

Cricket Australia said extensive security plans were in place for such social media activity and the threat was “not considered a risk”. Smith said the team had confidence in the security arrangements in place. “We are aware of social media and unfortunate events that can happen on the platforms,” he told reporters ahead of the first test, which begins Friday in Rawalpindi. “We have a lot of people working here with us, we are confident in our safety and we feel incredibly safe in Pakistan.” Top teams have largely shunned Pakistan since an attack on the Sri Lanka team bus in Lahore in 2009 that killed six police officers and two civilians.

Smith said he relished the challenge of playing in Pakistan. “It’s great to be back here and playing cricket,” he said. “It’s the first time many of us have come here and we’re delighted. We know how passionate Pakistanis are about cricket.”

Smith suffered a concussion during a game against Sri Lanka in Sydney last month, hitting his head on the ground after falling over the boundary line, but the 32-year-old said he had progressed well. “This is the first comeback session for me facing fast bowling. I’m recovering from the concussion and I’ve been facing side arms and spinners,” Smith said.

“The head has progressed really well the last few days. I feel in a good space, I’ve done a lot of things where I’ve gotten my heart rate up to a good level and I’ve gotten it down… all that makes part of the return to play protocols.”