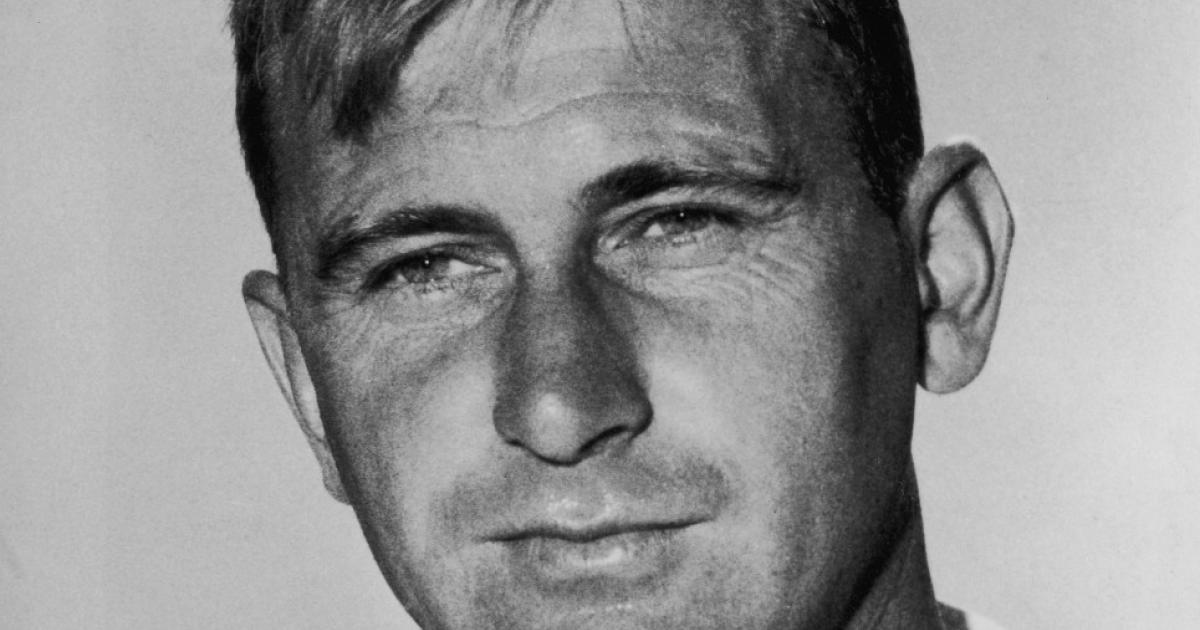 Australian cricket is mourning the loss of a third icon this weekend, following the death of former Test wrist batsman Peter Philpott, aged 86.

Philpott made his debut for the Australian Test team in 1965, taking 18 wickets in a series against the West Indies.

He also captained New South Wales for two seasons in 1963 and 1964, where he proved a worthy all-rounder, scoring 2889 at 31.36, his most memorable shot with a 153 against Queensland in of his first match as skipper.

Philpott retired at the age of 31 during the 1965-66 Ashes series, but would later continue his legacy in the coaching world, where he coached teams for NSW, South Australia, Yorkshire, Surrey, Manly, Mosman and Sri Lanka.

His death follows that of fellow test icons Alan Davidson in Sydney and Ashley Mallett in Adelaide on Saturday.

“Peter Philpott was more than just a wonderful cricketer, he was a man with a rare enthusiasm for his craft and for the game of cricket itself,” said Richard Freudenstein, chairman of Cricket Australia.

“As a teacher and coach, Peter had the generosity and wisdom to share his knowledge across the world and helped shape the careers of countless cricketers.

“We offer our deepest condolences to Peter’s family and friends, and to all those whose lives he touched.

“With the deaths of Peter Philpott, Alan Davidson and Ashley Mallett, it has been an extraordinarily sad few days for Australian cricket.

“We share our thoughts with all around the world who mourn the loss and celebrate the lives of three men who had such an uplifting influence on the game of cricket.”

“I would like to convey my deepest condolences from everyone at Cricket NSW to Peter’s family and friends,” he said.

“Any player who has reached the heights that Peter has reached, playing for his country and being captain of his state, will be long remembered in the game.”