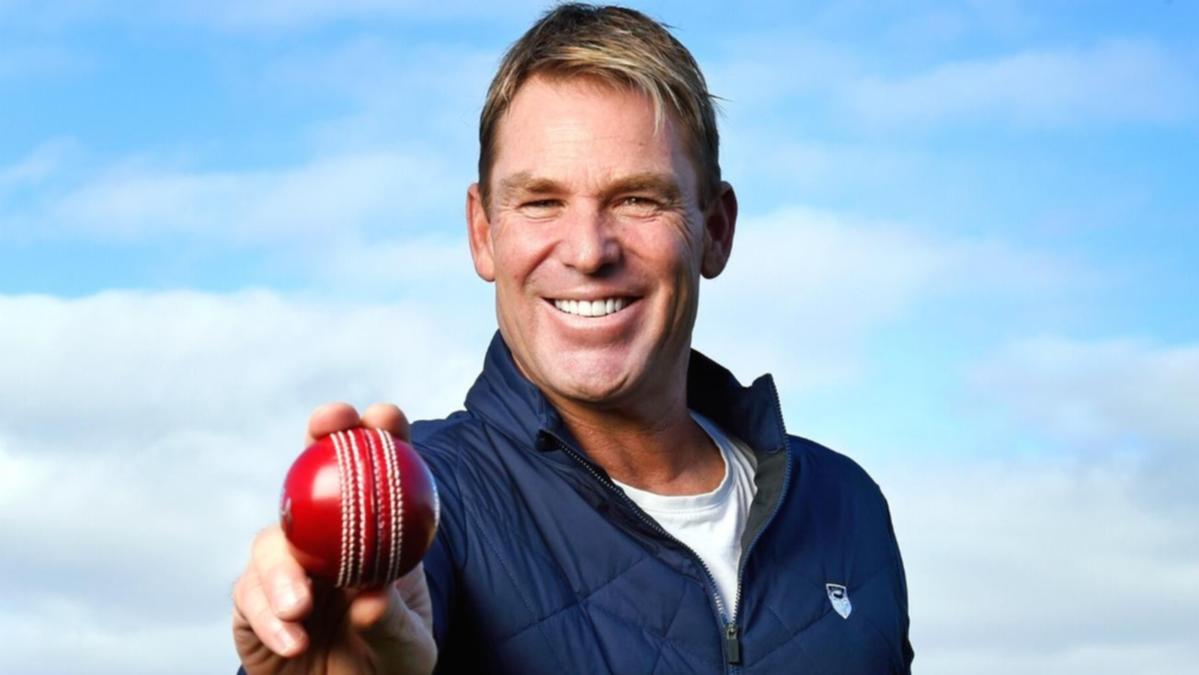 An autopsy has confirmed Shane Warne’s cause of death to be ‘natural causes’.

The Australian cricketing legend was found unconscious in his villa at a Thai resort on Friday and could not be revived by friends or paramedics.

His family have been notified of the autopsy result and his body will be transferred to Australian consular authorities for return to Australia, Thai National Police deputy spokesman Kissana Phathanacharoen said on Monday.

Warne’s body will be driven from Surat Thani to Bangkok on Monday evening before being flown back to Australia on Tuesday ahead of a state funeral in Melbourne, according to 7NEWS.

There are no suspicious circumstances surrounding his death at age 52 from what is believed to have been a heart attack.

Warne was discovered by his friend and business partner Andrew Neophitou around 5.15pm on Friday – 15 minutes after they met for drinks and dinner.

The cricketer was sober at the time of his death, according to his manager James Erskine, while Thai police said the room was free of alcohol or cigarettes.

It was previously revealed that Warne suffered from chest pain while still in Australia and had recently seen a doctor for his heart.

Warne had just arrived in Thailand for what was expected to be a three-month break before a commentary period during the English summer.

“And I said, ‘there’s no way you could have a gap year, they would have forgotten about you for a year’.

“So he decided to take three months off.

“It was just the beginning and they had only arrived (at the resort) the day before or the night before.”

The memory of Shane Warne that made Ricky Ponting cry

But Erskine said Warne’s smoking habit led him to believe the cricketer had suffered a heart attack despite his fitness and health kicks.

He said the cricketer loved “ridiculous” diets and had just completed a juice cleanse in the days before his death.

“It was kind of all or nothing,” Erskine said.

“It was either white rolls with butter and stuffed lasagna in the middle, or black and green juices.

“He obviously smoked most of his life.”

Days before his death, Warne had shared a shirtless image of himself to mark the start of ‘Operation Shred’.

“Ten days and the goal by July is to get back to that form of a few years ago,” he wrote in what was his last Instagram post.

Warne’s close friend Tom Hall revealed on Monday that Warne’s last meal was a slice of typical Australian Vegemite toast, despite being in Thailand.

“Shane chewing: ‘Damn you can’t beat Vegemite with butter, still awesome no matter where you are in the world,'” Hall said.

“An Aussie through and through – this was to prove to be his last meal.”

Investigation after a woman was allowed into an ambulance

Thai police are investigating a potential security breach after footage emerged that a woman was able to enter and spend time inside the ambulance where the body of cricketing legend Shane Warne lay.

Images taken by the ABC shows a woman, believed to be German, entering the ambulance that contained Warne’s body and spending nearly a minute alone inside the vehicle.

The ambulance was transporting Warne’s body from Koh Samui by ferry to the mainland.

In the video, the woman is seen approaching the vehicle with a bouquet of flowers before gaining access to the interior of the ambulance.

Thai authorities are reported to have given the woman the go-ahead to pay their respects after she allegedly told them she knew Warne personally.

The video has since raised concerns as to why the woman was allowed to spend unaccompanied time with the body – which is still the subject of a formal autopsy.

When is Shane Warne’s state funeral?

Australia’s greatest cricket showman will receive a public farewell, with Warne’s family agreeing to a state funeral in the city that adored him most.

The date and venue are yet to be confirmed but the event will take place in Melbourne.

The MCG, which is due to host four AFL games between March 16 and 20, appears to be the most appropriate venue.

There are no COVID-19 crowd restrictions in place for the AFL in Victoria, opening the door for 100,000 fans to bid farewell to the state’s greatest cricketer.

His bronze statue outside the MCG became a shrine after his death, with fans leaving flowers, messages and even cans of beer, meat pies and cigarettes.

The ground was the site of three of Warne’s greatest moments in Test cricket.

He announced himself at home when he tore up the West Indies there in 1992.

The stand, which is due to be demolished and replaced in the coming years, will be renamed SK Warne Stand as soon as possible.