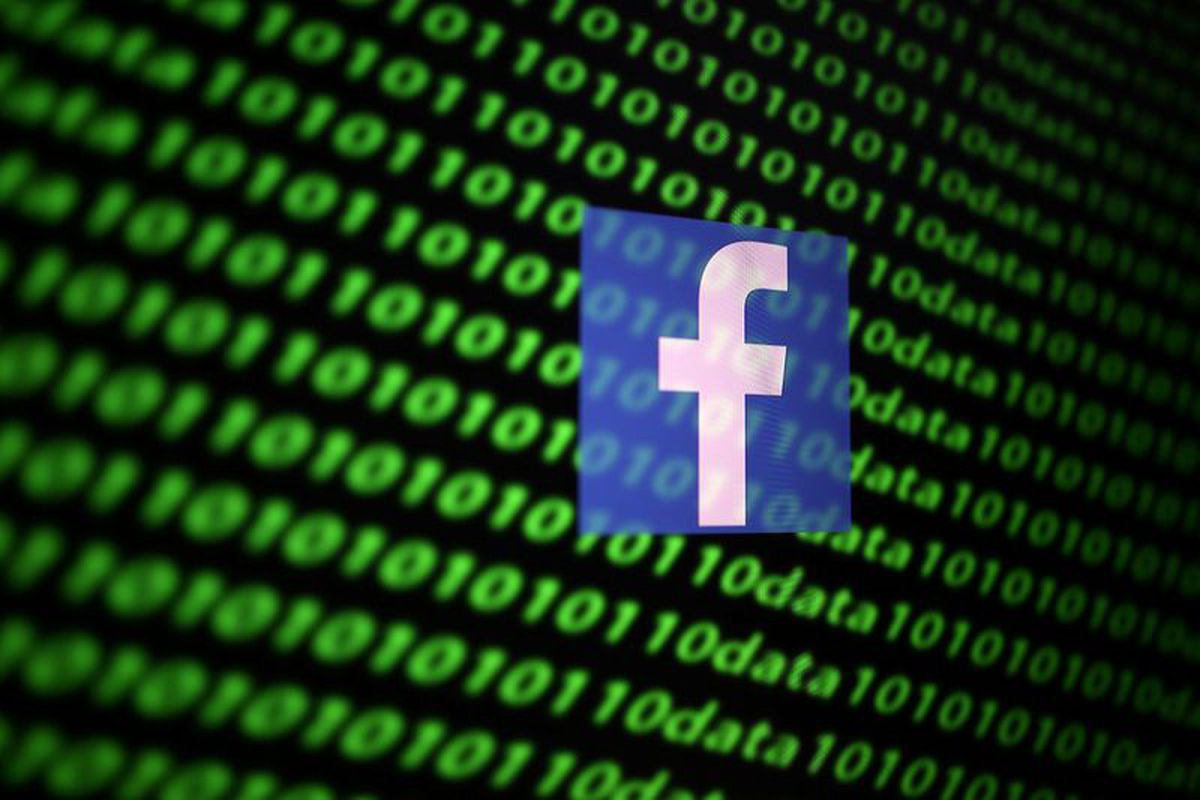 Daniel Bernhard is the executive director of the non-partisan watchdog Friends of Canadian Broadcasting.

“I will not pay. I know too much about extortion. So said Tony Soprano.

Facebook CEO Mark Zuckerberg is channeling the notorious TV gangster with his threat to stop Australians from watching or posting domestic or international news on his platform. Mr Zuckerberg’s threat is in response to a bill that would require him to start paying for news that appears on Facebook.

It’s no coincidence that Facebook goes to great lengths to protect its ability to take news content without consent or compensation. points of sale that produce it. Facebook competes with newspapers and broadcasters for ad sales, and selling ads for content your competitors spend to produce is a lucrative racket. Having to pay these suppliers would obviously hurt profits.

Facebook has another incentive to keep journalists under its thumb. The most egregious wrongdoings of this rogue enterprise have been exposed by – you guessed it – journalists, including the Cambridge Analytica scandal that broke Canadian law and likely contributed to the election of Donald Trump in 2016, complicity in swinging the Brexit vote with illegal advertisements, knowingly radicalizing vulnerable users, knowingly spreading hatred and calls for violence in Myanmar, helping advertisers target COVID-19 scams to people interested in “pseudoscience” and allowing advertisers to hide job and housing ads from black and indigenous people, to name a few. These scandals have led to criminal, tax and regulatory actions in several countries, all of which threaten Facebook’s ability to bully governments, as it is currently trying to do in Australia. They also reveal the essential value of journalism for democracy.

Facebook is on an irreversible collision course with democracy. The company’s highly profitable but fundamentally undemocratic practices include campaign finance fraud, spreading messages that encourage people to shoot peaceful protesters, and allowing politicians to grossly, even fatally, undermine the legitimacy of elections. democratic.

What was once a behind-the-scenes power game is now a public war in its own right. Facebook’s brazen confrontation with the Australian government highlights its contempt for democracy. By using its historically unrivaled powers of influence and manipulation to turn citizens against their own governments, Facebook sends a clear message to democracies everywhere: regulate us at your peril.

Forcing Facebook to pay for the news content it sells is fair, productive, and necessary, but that alone will not resurrect journalism. The news industry is what doctors call “a complex patient”; he suffers from multiple ailments, many of which are self-inflicted.

But even solving part of the problem is certainly better than letting it metastasize. Canada has lost more than 16,000 journalists since 2006, more than a third of the profession. Since the pandemic hit, at least 3,000 additional journalism jobs have disappeared. Hundreds of outlets have reduced service or closed operations. A recent report shows that advertising revenue has dropped by more than 50%.

If we want to support journalism, we must ensure that journalists are paid for their vital work. No other company (besides Google, which is also mentioned in the proposed Australian regulations) would get away with taking news content without payment or permission.

Canada should follow Australia’s lead — and quickly — if only to stand up to Mr. Zuckerberg’s arrogance and remind Facebook that the laws of democratic states are non-negotiable. Truly sovereign states do not bow to corporate threats.

In the end, it’s not just about journalism. The real question is who is in charge: democratically elected governments in Canberra and Ottawa or seditious billionaires like Mr. Zuckerberg, who no longer care about the slightest pretext to bow to the rule of the people?