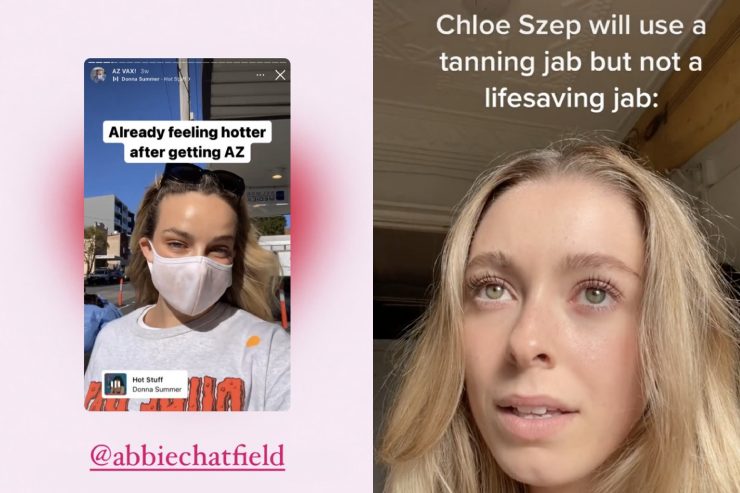 OnlyFans had a mess of a week. The online subscription platform popularized by sex workers said it banned sexually explicit content. Less than a week later, he had done a spectacular backflip.

There is a line in Delia Cai’s coverage of the saga in vanity lounge it reminded me of another great Australian tech moment. Stop me when this sounds familiar:

“While it seems like today’s platforms are more interested in investing in the users responsible for their success through numerous grant and creator programs, the reality is that the platform still dictates the terms. “, Cai wrote. “They’re not just the point of access to your audience; they are also the ones who decide what metrics to use and what counts as a success – and all of that is subject to change in any given quarter.

If you’ve had deja vu, you’re not alone: ​​that same sentence could have been written about Facebook’s temporary news ban in Australia, which happened six months ago.

As I wrote in a pre-Crikey iteration of WebCam, media organizations were lured into Facebook during the 2010s with rivers of web traffic — but it was a deal with the devil.

The news ban of 2021 was really a turbocharged version of a longer Facebook trend reducing the amount of news in the News Feed (ha).

Given that the Australian media – much like the creators of OnlyFans now – faced their own algorithmic mortality, how did they react?

Once Facebook made the news, Australia’s major news outlets resumed posting about as much as before, according to social media analytics tool CrowdTangle.

However, the interaction rate – the frequency with which users react, comment or share, which I used as a rough indicator of how often people see something because Facebook does not publish these figures – did not stopped falling, suggesting that Facebook has become more hostile to news. .

Clearly, then, the Australian media returned to Facebook even as it grew increasingly hostile.

But what about what they do elsewhere? A similar list of Australian publisher Instagram accounts shows they have steadily increased their posting, with a big bump just after Facebook was banned.

Staff working for major Australian publishers told me they try to find eyeballs on other platforms like LinkedIn, newsletters or by stepping up their SEO game. (Remarkably, only a few of the major media companies have active TikTok accounts despite it being the most popular app of 2020.) The only problem is that most of these other traffic sources also go through by algorithmic intermediaries.

So what is the solution ? Diversifying the risk by spreading yourself out across different platforms certainly helps, but the power remains in the hands of the Silicon Valley god-emperors to turn off the traffic tap at all times.

The answer is that creators – whether they are online sex workers or newspapers with hundreds of employees (and these two groups may be less different than they appear) – must seek direct links to their public rather than links filtered by algorithms.

It can be a newsletter that goes straight to someone’s inbox. (The newsletter boom coincides perfectly with Facebook’s waning interest in news.) Or it could be creating online spaces where a creator is in direct communication with their audience, like a chat server Discord like the one I run, or a Facebook group.

After being kicked out of major tech platforms, many OnlyFans creators were already on multiple platforms, and this week’s news only intensified their efforts to protect themselves between different services. Other creators would be wise to take note.

You’ve probably noticed that these solutions still rely on the largesse of big tech companies. There are other options emerging that don’t rely on a centralized tech company that could pull stumps at any time. But exploring that world is for another edition.

How #IStandWithTruckies was co-opted into an anti-vaxxer coup fantasy
Social media has allowed people to grow their movements faster than ever. But this lack of friction has a downside: fast-growing movements are disorganized and decentralized. What happened to the #IStandWithTruckies trend shows exactly how something can explode and lose focus. Will it end in a moan? We will see. (Crikey)

St Pius X College Chatswood mourns death of student and rejects anti-vaxxers allegations
It’s an incredibly sad story that can teach us a bigger lesson about how information travels on the internet today. A student at the school died of a heart attack. Anti-vaxxers claimed the death was due to a COVID-19 vaccine. Eventually the school principal came out and said the claim was garbage. But by then, everyone had already gotten what they wanted: a news cycle about anti-vaccine fears, before moving on to the next story. (The Daily Telegraph)

Damning report from COVIDSafe shows government ignored contact tracer frustrations and app’s major shortcomings
A very nifty Freedom of Information job to get our hands on the government report confirming that the COVIDSafe app was essentially useless. (Canberra time)

Australian powers to spy on cybercrime suspects given green light
Another day, another expansion of Australia’s surveillance state with no real thought for comprehensive reform of our privacy protections. (The Guardian)

Spywhale: Inside AFP’s Two-Month April Fool’s Day Joke That Didn’t Take Off
Police have embraced social media as a form of community outreach. Here’s how sausage is (not quite) made. (Crikey)

The winds of change are blowing through the Australian influencer scene. For a while, it felt like there was an asymmetry where those spreading anti-vaccines or other public health restrictions dominated the online culture, being rewarded with increasing engagement or growing numbers audience as they spouted bullshit, while everyone else kinda carried on with their normal thing.

Recently, a grassroots movement of “tea accounts,” influencers, and everyday people going viral has emerged calling on influencers to be anti-vax or not doing enough to tell people to do the right thing. and get vaccinated.

It’s a subtle but important change. For quite some time, this triumvirate has been pursuing “influencer liability” over things like undisclosed sponsored content or unhealthy product promotions. Turning specifically to taking vaccines is a different and arguably more political goal to address on Instagram, where the discourse promotes unhealthy fringe views — and it couldn’t have come at a better time. 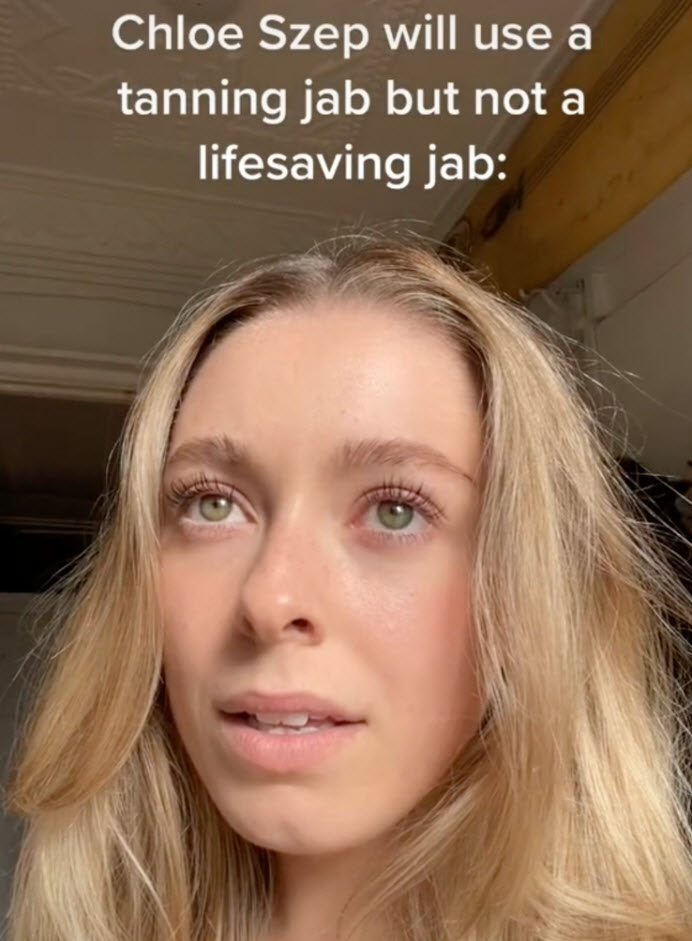 Aussie Influencer Opinions is an anonymous Instagram tea party account with nearly 50,000 followers. He came out of a hiatus last week to speak out against what he perceived to be influencers failing to actively promote vaccines and pushing vaccine misinformation.

“I just want to influence people to make an informed decision – the vaccine minimizes the spread. So I think everyone should share this message and nothing that says otherwise! he posted.