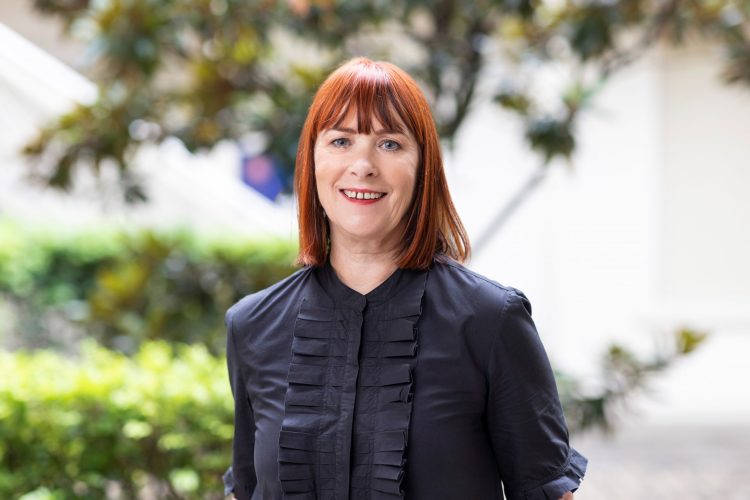 Multimedia equipment, virtual press offices and even bushfire suits are among the latest tools of the trade to be awarded to Australian journalists and smaller news organizations working to revive Australia’s journalism. public interest and accelerate their digital transition.

As part of the Facebook Australian News Fund, Meta and the Walkley Foundation are today delighted to announce $5 million in funding for 54 freelance news organizations and journalists across Australia as part of an investment of $15 million over three years in the most promising public interest journalism. and digital newsroom projects. The program prioritizes applicants with digital publications in the regions and those who speak more directly to Indigenous communities, women and other underserved audiences.

Funding from the Facebook Australian News Fund is split between the $2.5 million Public Interest Journalism Fund and the $2.5 million Newsroom Sustainability Fund, which will help newsrooms and journalists to create public interest journalism, harness the power of technology to engage their audiences, and build sustainable news businesses.

The Public Interest Journalism Fund provides funding of up to $120,000 to small regional publishers and independent journalists to fund public interest reporting projects and encourage media diversity. The Newsroom Sustainability Fund provides funding of up to $250,000 for regional newsrooms and digital first publications for innovative and revenue-generating projects, such as subscription products, digital technology and studio equipment. diffusion.

The funding will go directly to a range of innovative projects, including news apps that aggregate content from local radio and newspapers, membership models where subscribers inform the editorial agenda, and community news forums. hyperlocals.

Regional journalism is in a well-documented state of flux and faces unprecedented funding challenges, which the Covid-19 pandemic has amplified. More than 227 print or digital news titles have closed or reduced their services since January 2019, according to the Public Interest Journalism Initiative’s Australian Newsroom Mapping Project. Some 155 of them were the result of contraction in a rural setting or regional area. As a result, 33 local government areas, or 6% of the total number of Australian municipalities, now have no local press or digital news outlet.1

Walkley Foundation CEO Shona Martyn (main photo) says the Facebook Australian News Fund’s impact on Australian journalism will be profound. “The money goes directly to the projects across Australia that our judges have found to be the most worthy during a rigorous, independent assessment process,” she said.

“We received a total of 169 applications in this round. During the rigorous evaluation process, the budgets proposed by the candidates were analyzed line by line. By offering partial funding to some projects, we ended up funding more applicants than originally planned. Both juries were looking for a real need, creativity and detailed plans that could be guaranteed to be realized. The diversity of successful applicants and the distribution of awards across Australia are both encouraging and inspiring.

“This week’s devastating floods in Queensland and northern New South Wales illustrate the importance of having a strong on-the-ground media presence in regional venues that have an intimate understanding of the region and its people. “, Martyn added.

“As part of our investment in Australian news, we wanted to ensure that smaller, regional, rural and digital newsrooms were catered for,” said Andrew Hunter, head of news partnerships for Meta Australia. . “The funds go directly to public interest journalism as well as projects to help newsrooms grow and diversify revenue streams. We believe it is essential that these newsrooms be economically viable so that they can continue to tell the stories of their communities.

The Walkley Foundation independently managed the Facebook Australian News Fund evaluation process and engaged a panel of media experts to choose the most credible and compelling projects.
Of the 169 applications received, 67% were from media outlets or independent journalists based and/or serving an audience in a regional area. Among the 54 successful projects, the same percentage was either regional or aimed at an audience outside a capital. The progress of beneficiary programs will be monitored over the coming year.