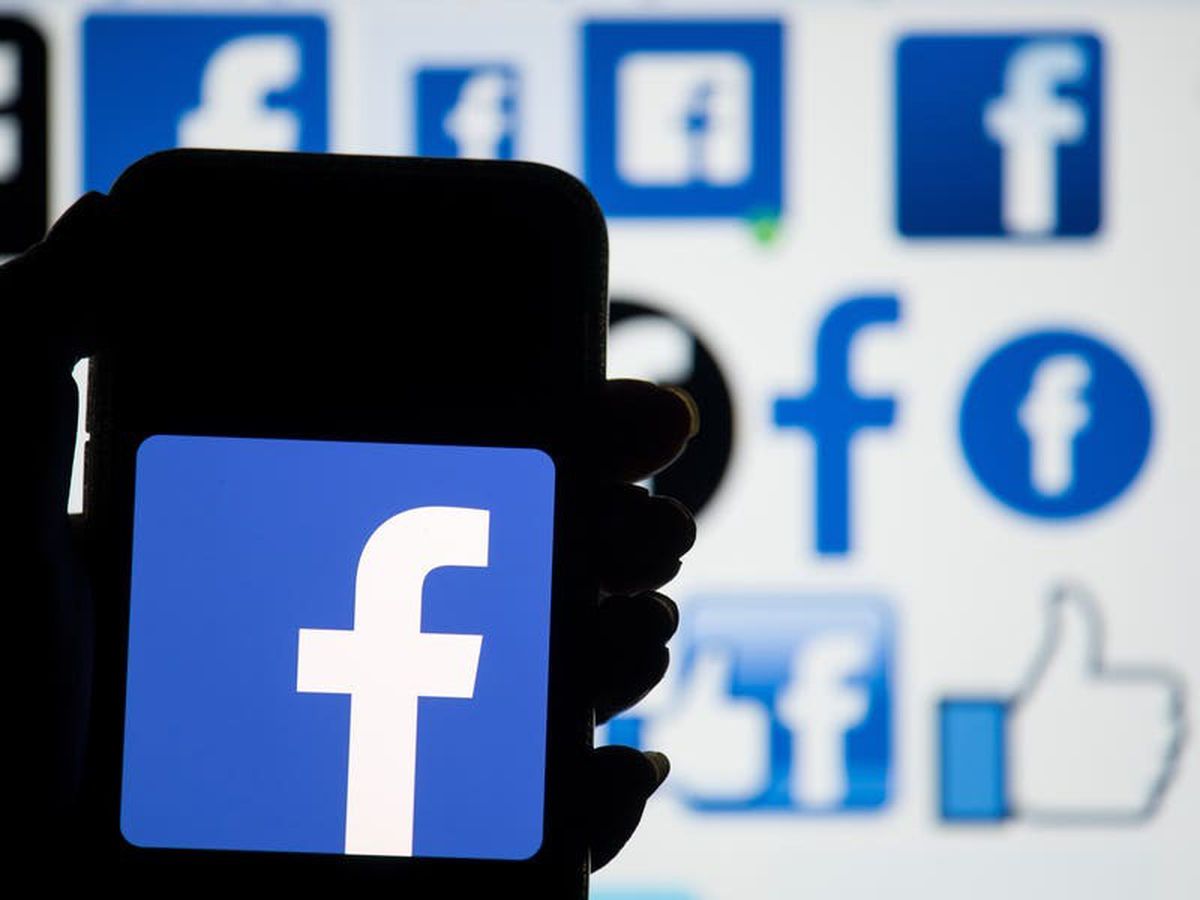 News Corp and Facebook announced new news pay deals in Australia three weeks after the government passed laws that would force digital giants to cover the costs of journalism.

The New York-based news firm, which operates primarily in the US, UK and Australia, said it has entered into a multi-year deal with Facebook that covers its top Australian mastheads as well as regional publications.

Sky News Australia, a subsidiary of News Corp Australia, has also entered into a new agreement that extends and builds on an existing Facebook agreement, according to a statement from News Corp.

“The deal with Facebook is a milestone in transforming the terms of trade for journalism, and will have a material and significant impact on our Australian news businesses,” News Corp chief executive Robert Thomson said.

Mr Thomson thanked the Australian government for “taking a principled stance for publishers” through its laws that could force Facebook and Google to pay for news content accessed through their platforms if the two gateways to Internet fail to make fair deals.

Google was quicker than Facebook to strike deals with Australian news companies as digital platform laws made their way through parliamentary processes.

Seven West Media is the only other major Australian media organization to have announced a pay deal with Facebook.