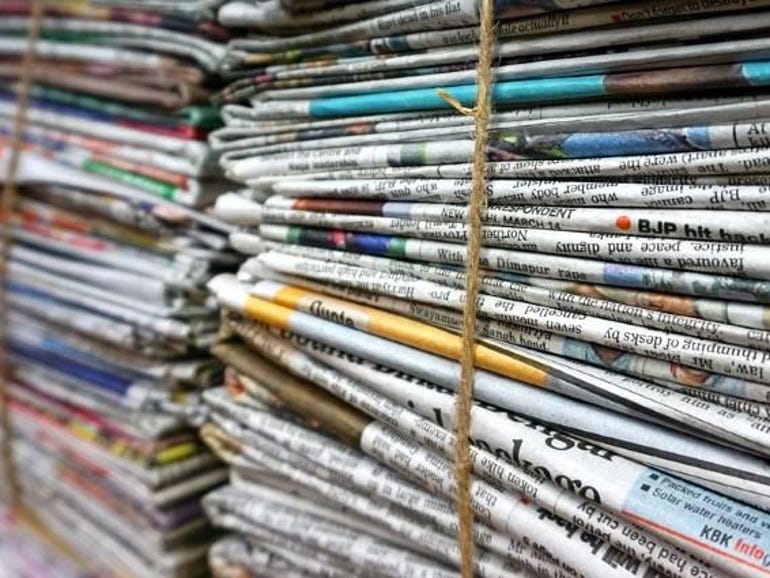 Google said it doesn’t make money from news, at least so it can transfer the funds to publishers.

In a blog post, which comes in direct response to the Australian government announcing last month that it would develop a code of practice to force tech giants such as Facebook and Google to pay for Australian content if it is a source of profit, the search giant said. drives traffic to news sites more than 24 billion times a month, worldwide.

Under the heading “Does Google make money from publishers’ content?” Google doesn’t answer its own question, instead saying that Google Search doesn’t make money when a user clicks on a news search result, but only when users click on ads.

“News.google.com has no ads, nor does the news results tab on the search page,” Google wrote.

“And even more broadly, searches for journalism-related queries represent a very small proportion of all searches and very rarely return ads.”

Google is not paid to display the ad, only if the user clicks on it.

“On Google Search, we display a range of results based on a user’s query and provide links to the relevant website. In the case of news, publishers can determine how these results appear, by setting the length of the short excerpt from a story or shooting excerpts entirely,” he said.

“Google Search sends readers from Australia and around the world to publishers’ sites for free, helping them generate ad revenue from those audiences and convert them into paying subscribers.”

“Everyone benefits from this exchange,” he said.

Google said that while news content has significant social value, it’s often difficult to make money from, and news search queries make up a tiny percentage of the queries it sees.

“But by including news results alongside other search results, we encourage users to click through to view stories they might not have read otherwise, giving publishers the ability to spread advertisements against these articles,” he explained.

Discussing the mandatory code of conduct being developed by the Australian Competition and Consumer Commission (ACCC), Google said it welcomed the recommendation it had previously made to develop a voluntary code, and that it was advancing a code “based on extensive and ongoing consultation with media companies”.

“From the start, Google was actively engaged in the voluntary code process,” he said, noting that he wanted to “correct some misconceptions.”

“The ACCC asked Google to provide a progress report by the end of April, which we were on track to provide before the government changed timelines and focused on a mandatory code.

“We sought to be constructive in our approach from the outset.”