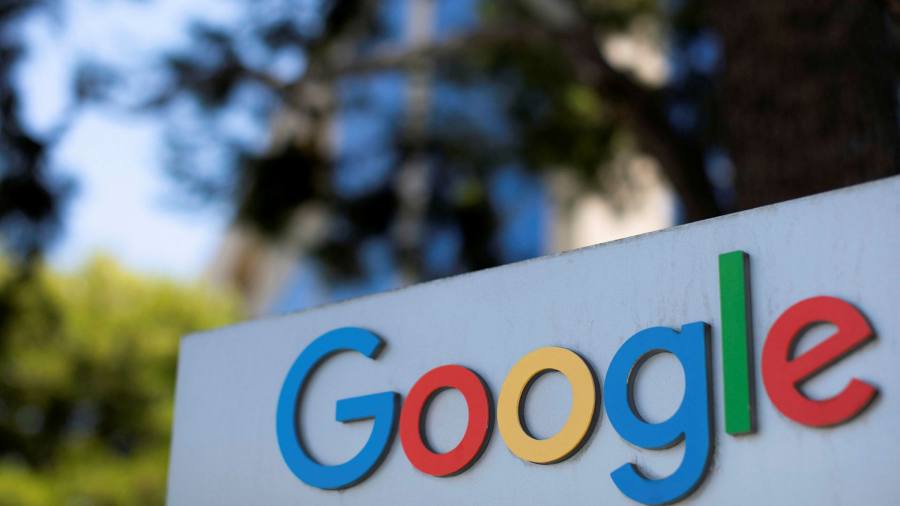 Google has warned that a landmark Australian proposal to make it pay for news content could threaten its free search services in the country as it has pledged to fight regulation.

The US company has also suspended a news licensing scheme it agreed to with some Australian publishers this year as it seeks to blunt what the government has described as “world-leading” and necessary legislation aimed at to create sustainable news media.

“We need to let you know about new government regulations that will affect the way Australians use Google Search and YouTube,” Google wrote in an open letter signed by its Australian chief executive, Mel Silva, posted online Monday.

Ms Silva added that the proposed settlement “would force us to provide you with significantly worse Google and YouTube search, could lead to your data being handed over to big news companies and would jeopardize the free services you use in Australia”. .

Last month, Australia’s competition regulator published a bill to force Google and Facebook to pay media groups in exchange for airing their content. It comes as digital platforms face growing global scrutiny of their market dominance and potential to impact elections.

The Financial Times has learned that Google is also “suspending” a news licensing program due to the law. The scheme, which was introduced to much fanfare in June, involves Google paying Australian publishers, including InQueensland and InDaily, for news content. Similar programs in Brazil and Germany will not be affected.

Google’s decision to appeal to the Australian public about the law could set the stage for a massive lobbying campaign, analysts said. This would likely pit Silicon Valley groups against Australian mainstream media and the country’s regulator as MPs consider the bill in the coming months.

“There are far more concerns about the power of News Corp, and how it is used, than the power of Google,” said Terry Flew, professor of communications at Queensland University of Technology. He added that many young Australians view mainstream publishers as out of touch.

With his open letter, Flew said Google appeared to be testing the waters to determine the strength of opinion on the issue.

Google has not ruled out pulling its news service entirely from Australia, echoing its 2014 decision in Spain when the government also sought to make the company pay for news content.

Mr Sims added that this would “address a significant imbalance of bargaining power” between Australian media and internet groups. “A healthy news media sector is essential to a well-functioning democracy,” he said.