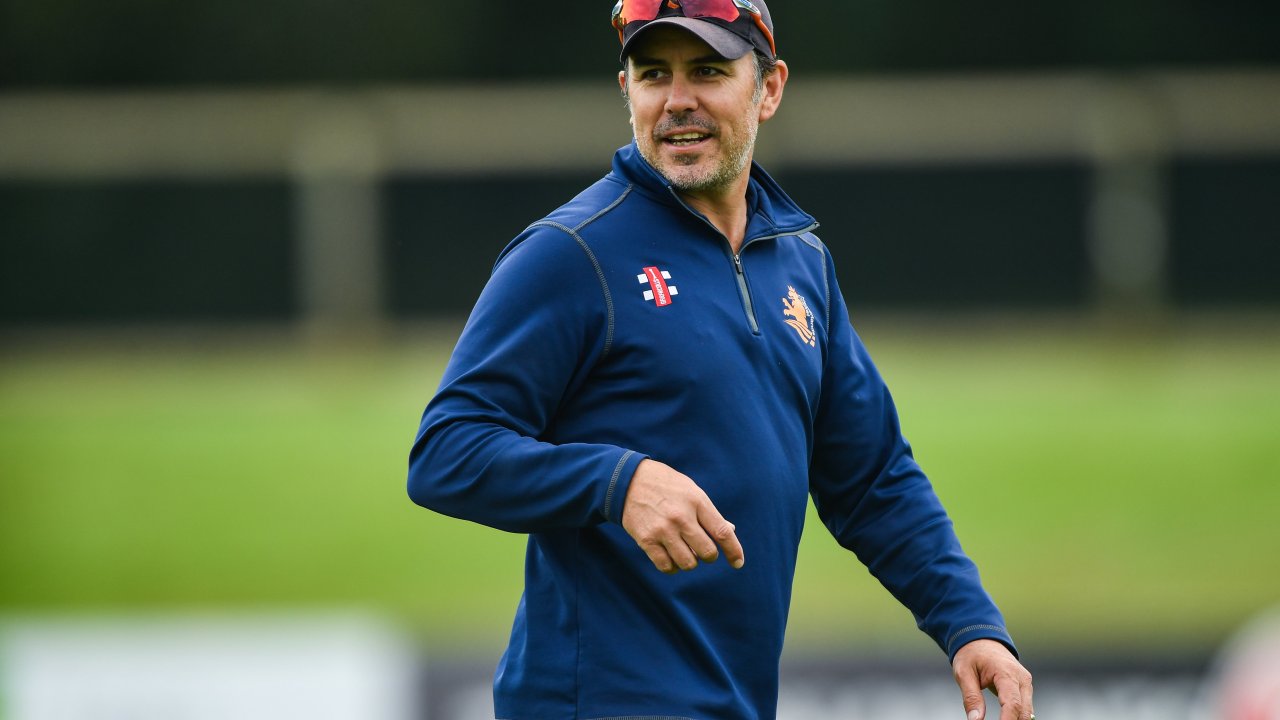 Former Australian ODI wicketkeeper Ryan Campbell, 50, is fighting for life in intensive care after suffering a heart attack in London.

Former Australian cricketer Ryan Campbell is fighting for his life in a London hospital less than two months after legendary spin bowler Shane Warne died of a suspected heart attack.

The 50-year-old was placed in an induced coma on Saturday after suffering a heart attack while at a playground with his children.

The wicketkeeper and star batsman had just embarked on a new role as Netherlands head coach and only returned to Europe last week after visiting his elderly parents Perth.

“45 minutes ago he was still unconscious and in a coma – although he had, under the care of his doctors, made some successful attempts to breathe on his own,” his friend and former friend said. colleague Gareth Parker at 6PR in Perth. on Tuesday morning.

“This news comes as a real shock to his family and friends back home in Australia, who learned of it on Easter Sunday.”

It comes after news of Warne’s untimely death left cricket fans around the world in shock.

Just two years older than Campbell, the Australian cricketing legend died of a suspected heart attack on the Thai island of Koh Samui on March 4.

“WA Cricket is in shock to learn of Ryan’s medical emergency after suffering a major heart attack over the long weekend,” WA Cricket CEO Christina Matthew said in a statement.

“On behalf of all the staff, players and cricketing community at WA Cricket, I would like to convey our deepest thoughts to Ryan, his wife Leontina and their family at this time,” she said. .

“We know he is in the best of care and hope he pulls through and can make a full and speedy recovery.”