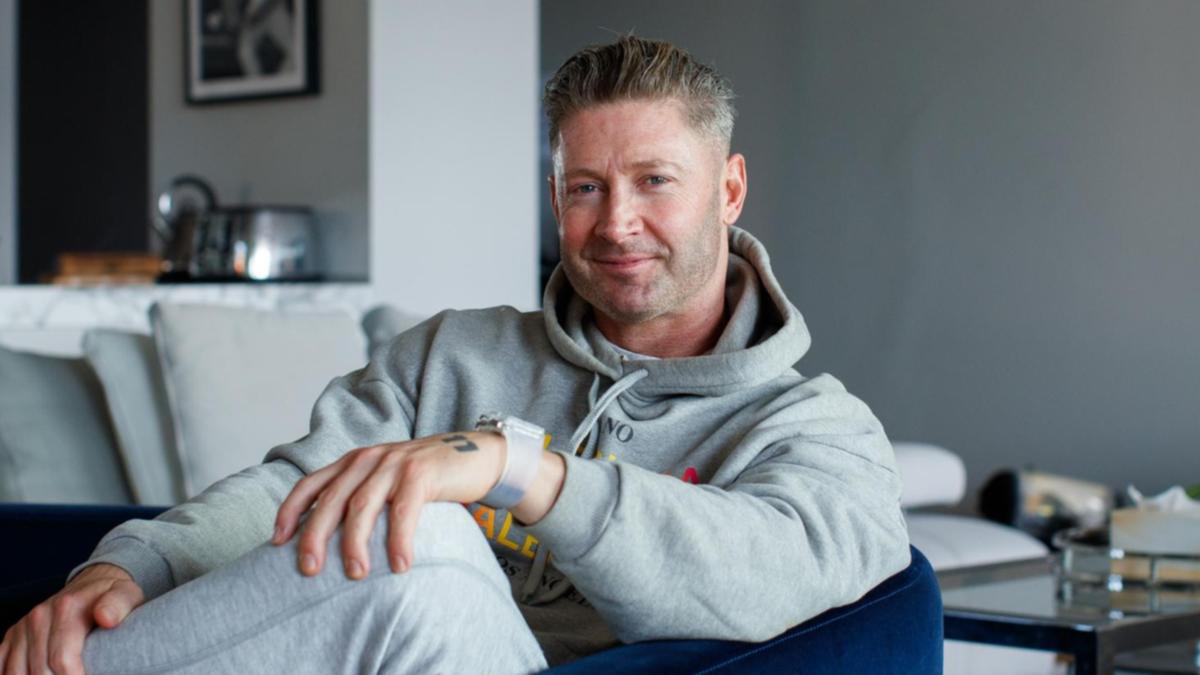 Just five months after splitting from ex-partner Pip Edwards, Clarke is believed to be dating Jasmine Stefanovic’s sister Jade Yarbrough, as reported by The Daily Telegraph.

The low-key Yarbrough co-owns an interior design business with Danielle Robertson, and the couple are said to have met through close friends Karl Stefanovic and the husband of Yarbrough’s business partner Travy Bacon.

The rumored lovebirds were spotted at Sonoma Bakery in Rose Bay earlier in the week.

The publication reports that Clarke “loves” Yarbrough very much and is currently on his way to Europe for a vacation, where, coincidentally, his supposed flame is also on vacation.

Clarke’s split from PE Nation designer Edwards was reportedly “mutual” at the end of 2021.

“The decision was mutual. They are two best friends who decided to go their separate ways as a couple earlier this month, but continue their friendship,’ a close source told the Daily Mail at the time.

Edwards and Clarke began their relationship after the cricketer’s high-profile divorce from Kyly Clarke.

Although neither of them commented on the breakup reports, Edwards posted a poignant quote on her Instagram Story at the time.