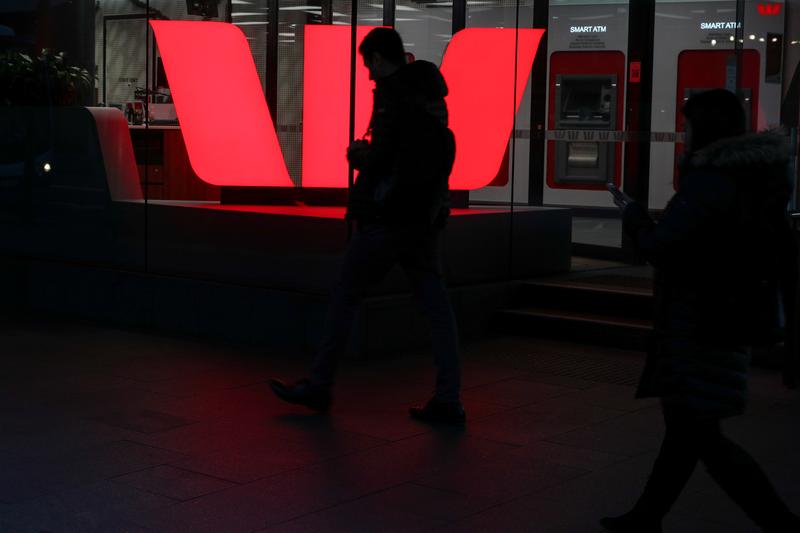 (Reuters) – Some of Australia’s biggest companies have been caught up in underpayment scandals, prompting the federal government to say it will introduce tougher laws that criminalize what it calls “wage theft.” and prohibit executives from being corporate directors if they were involved.

Here are a few companies that have recently admitted to underpaying staff:

**Australia’s second largest lender, Westpac Banking Corp WBC.AX said it would have to pay A$8 million ($5.54 million) to around 8,000 employees who were allegedly underpaid due to miscalculations.

** Wesfarmers Ltd distribution conglomerate WES.AX said he had underpaid employees at his A$9 million Target department store business. This comes on top of errors revealed in October when he said around 6,000 staff in other divisions had been underpaid by around A$15 million since 2010.

**Coles Group COL.AXthe country’s second-largest grocery chain, said it had underpaid some store managers for six years and posted nearly flat revenue for the half, as it included a 20 million Australian dollar provision for staff compensation payments.

** Woolworths Group WOW.AX said it was underpaying staff in its pubs and liquor store division, following revelations last year that it had underpaid staff in its supermarkets. It is the second time this year that the Sydney-based employer of 115,000 has raised its expected reimbursement bill.

** Commonwealth Bank of Australia ABC.AX said it would pay A$25 million to current and former employees who were allegedly underpaid in a review, and its chief executive apologized for “past mistakes”.

** AP Eagers car dealership APE.AX said anomalies in its payroll system led to around 6,200 employees being underpaid over seven years by up to A$4.5 million.

**Jewelry retailer Michael Hill International Ltd MHJ.AX said it would incur one-time costs of up to A$25 million to remedy the underpayment of a number of its store workers over the past six years.

** Super Retail Group SUL.AX said it would make provision for costs of around A$43 million to compensate its retail store managers for underpayment of overtime and other compensation over six years.

** The Australian Broadcasting Corp said here a review of 2,575 casual employees found that 1,886 were underpaid.