Social media giant Facebook ignored its usual practices and shut down around 17,000 Australian government, health and other sites in what whistleblowers allege was an intentionally ‘overly inclusive’ tactical maneuver against the evolving news content legislation.

Many non-media organizations such as the Bureau of Meteorology, City of Perth, Tasmanian Women’s Legal Service, WWF Australia and Mission Australia have also been blocked, preventing them from communicating with members on issues such as the start of the national deployment of the coronavirus vaccine.

Although it freely admitted that the news blocking was designed to pressure the government to change legislation that would force Facebook to pay publishers for news content, the company blamed technical errors of blocking thousands of government, health, academic, emergency services and other sites for several days.

Recently released whistleblower documents, however, suggest that Facebook executives ordered the creators of the news blocking algorithm to take too broad an approach by automatically blocking any site on which more than 60% of its links and published videos are classified as news.

Facebook executives knew the filters would block non-news sites, but they continued with the blocking anyway, the wall street journal reported, with the company’s legal team asking the algorithm engineers to “be overly inclusive and refine as we get more information.”

The content blocking hammer raised eyebrows inside Facebook, with employees outside the project team reporting concerns that the blocks had not been tested properly and would damage Facebook’s reputation.

Nonetheless, the company continued to block the content, extending the information blackout from half of Australia’s Facebook users to all.

This, the whistleblowers said, was “contrary to standard practice for rolling out major changes that could have potential side effects”.

When implementing such “major changes,” they said, new features would normally be introduced to a small group of users, then undergo testing and fine-tuning before being rolled out more widely.

And while Facebook has a range of tools designed to ensure certain users aren’t included in new content crackdowns – like XCheck, which offers special treatment to high-level users – in this case, the Whistleblowers said Facebook had made “a choice” not to even consider using such tools.

The newly leaked documents confirm both that some employees were concerned about the algorithm’s overreach — and that Facebook’s management team wanted it that way.

“I think the rollout would have been smoother if more checks had been done beforehand and important government health pages hadn’t been accidentally blocked,” one user posted on an internal bug-tracking log. .

The team’s management response has been called into question given that Facebook was finally able to unblock Australian government pages by changing just three lines of code.

Leaked emails confirm Facebook’s top executives backed the way the campaign was run, signaling their approval of the decision to hold 75% of the Australian population hostage to its demands until the government is making the changes that Facebook wants.

“We landed exactly where we wanted to,” Facebook’s Head of Partnerships Campbell Brown wrote to the project team minutes after the Australian Senate passed the legislation, “and it was only possible because that team was awesome enough to do it in no time.”

“Thank you very much for the 24 hour [effort] it took for that to happen.

Referring to the block as the company’s “AU information decision”, Sandberg said it was “a decision we did not take lightly” and praised that “the thinking of the strategy, precision in execution and the ability to stay nimble as things evolved set a new high standard.”

“The last two weeks have been very intense,” she said, pointing to “a lot of work ahead of us around the world on the news” – a suggestion that Australia’s news ban is far from over. the company’s latest, as countries like Canada follow Australia’s lead.

Even CEO Mark Zuckerberg chimed in, noting that “the past two weeks have been really intense” and said the company got “what could be the best possible outcome” from the process. 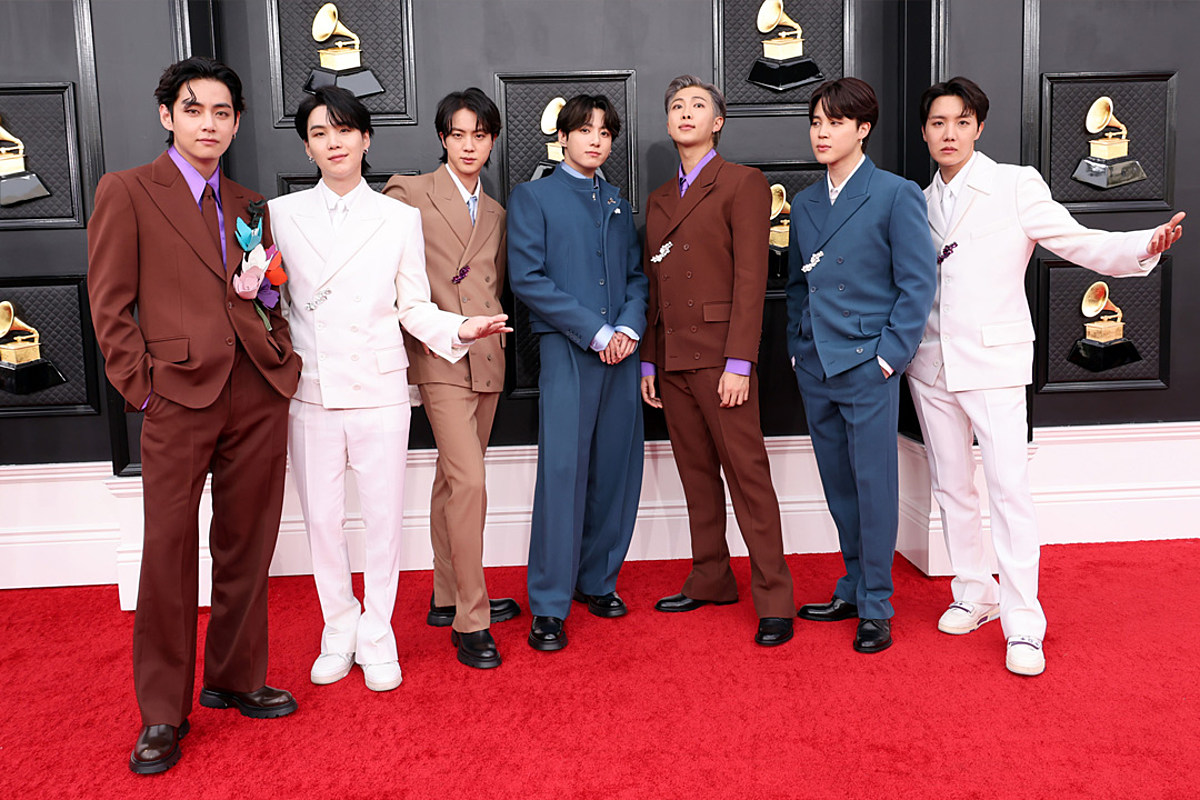