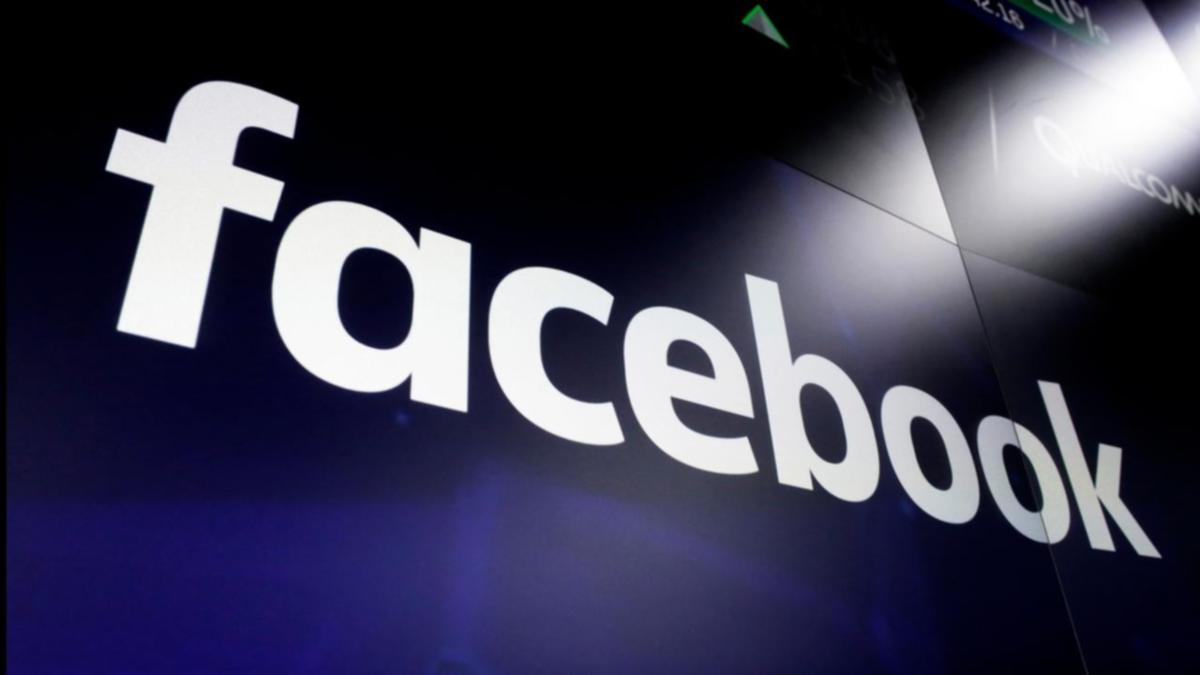 Facebook plans to introduce a dedicated news product by the end of the year, as executives deny the company tried to bully parliament during negotiations over a media trading code.

The government agreed to change the code after the tech giant banned Australian users from accessing the information.

The social media giant’s vice president of Asia-Pacific policy, Simon Milner, was questioned Monday during a Senate inquiry into the news ban.

Asked if this was a ploy to intimidate Parliament, Mr Milner replied: “Absolutely not”.

A range of other pages, including emergency services, were targeted by the news ban.

“There have certainly been errors in our app for which we are truly sorry,” Facebook Australia policy director Mia Garlick told the inquest.

The company has not yet been named under the code and is instead working to sign business deals with Australian news companies.

Facebook is in talks with other companies to sign more deals, but Mr. Milner did not say how many they hope to close by the end of the year.

Ms. Garlick would not say how much the deals were worth.

Facebook does not look at standard offers for small publishers.

The social media giant plans to introduce its Facebook News product – a separate news-only feed – to Australian users by the end of the year.

One of the company’s main complaints about the media code, which would require it to pay for content from Australian news outlets, was that the value it added was not properly accounted for.