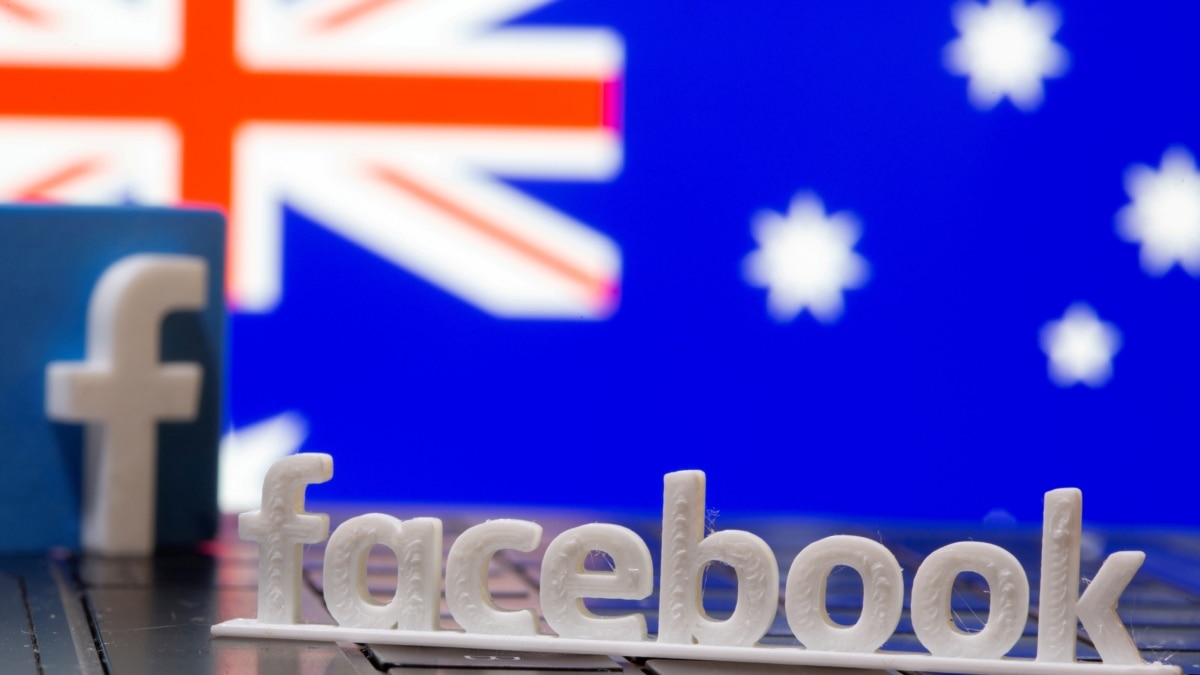 The Australian government says Facebook has agreed to allow Australians to resume viewing or sharing news content after the two sides reached agreement on a proposal to make digital giants pay media outlets national for their content.

The two sides announced the deal on Tuesday just hours before Australia’s Senate is due to begin debate on a series of amendments to a bill passed by the House of Representatives last week.

The amendments include a two-month mediation period that would give social media giants and news publishers more time to negotiate deals before they are forced to comply with government provisions.

Facebook Regional Director William Easton released a statement saying the company was “pleased” that the Australian government had agreed to the changes and safeguards “which address our primary concerns about allowing trade agreements that recognize the value our platform delivers to publishers versus the value we receive from them.”

Facebook blocked Australian news content last week despite ongoing negotiations with Canberra. The websites of several public agencies and emergency services have also been blocked on Facebook, including pages with up-to-date information on COVID-19 outbreaks, bushfires and other natural disasters.

Australian media companies have seen their advertising revenue increasingly siphoned off by big tech companies like Google and Facebook in recent years.

Google had also threatened to block news content if the law passed, even warning last August that Australians’ personal information could be “at risk” if digital giants had to pay for news content.

But the company has already signed a number of separate deals with Australian media giants such as News Corp, owned by Rupert Murdoch, Nine Entertainment and Seven West Media.