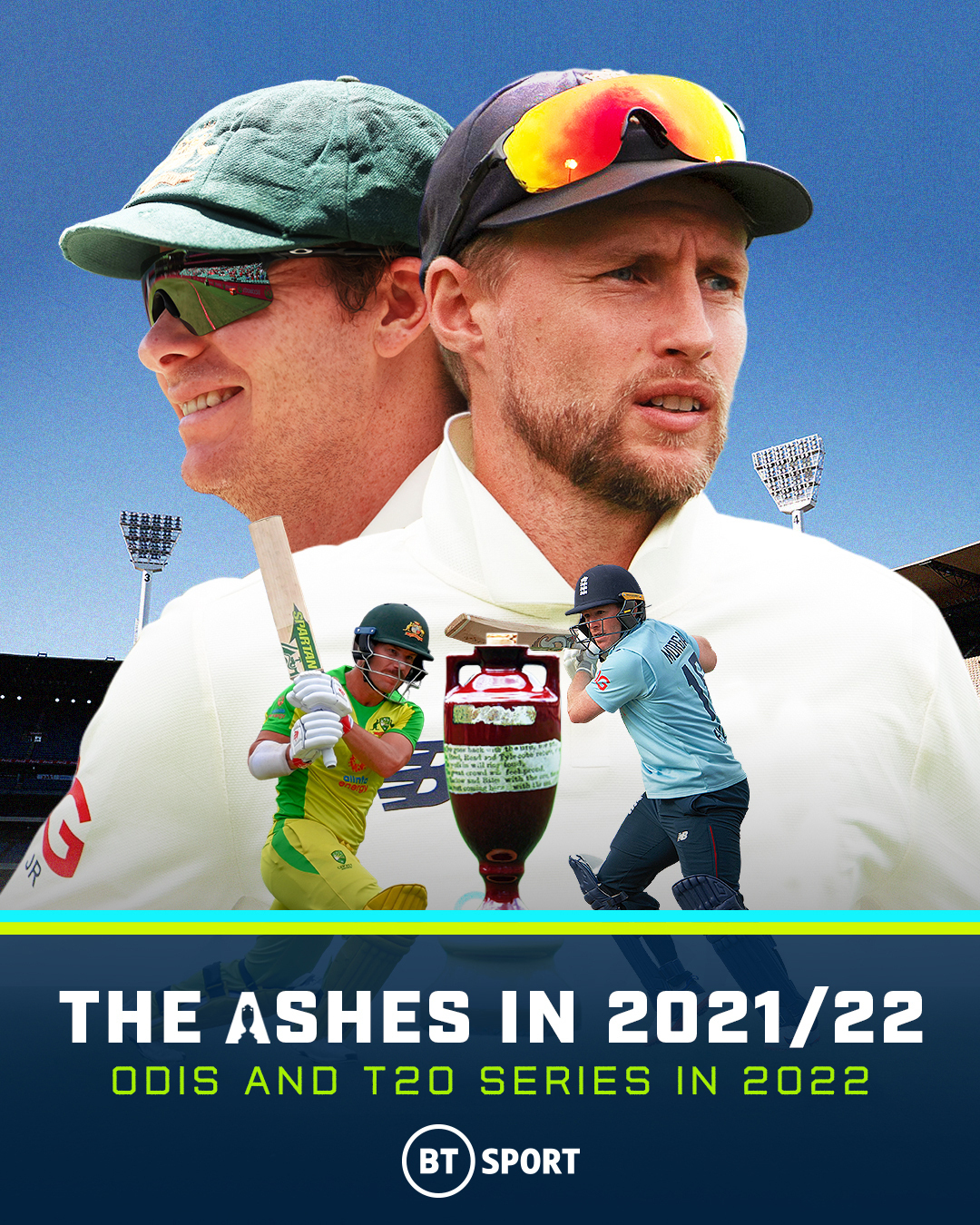 BT Sport has renewed its UK rights deal to broadcast Australian men’s and women’s home cricket internationals until 2025, including the exclusive broadcast of four England tours over the next four years.

The deal covers this year’s Ashes, as well as the Dettol ODI and T20 tours scheduled for 2022. All four series will only be available live on BT Sport.

BT Sport will also show live coverage of all international tours in Australia. After this year’s Ashes, Australia will face New Zealand and Sri Lanka in a series of white balls.

Simon Green, head of BT Sport, said: “We loved bringing the highs, lows and controversy of The Ashes to our viewers in 2017/18 and we relish the opportunity to bring all the action from the Ashes to our viewers. men’s and women’s ashes in 2021/22. BT Sport’s cricket content has continued to grow since we signed our first rights deal with Cricket Australia, and we are delighted to deliver more world-class men’s and women’s cricket from Australia to fans across the UK.