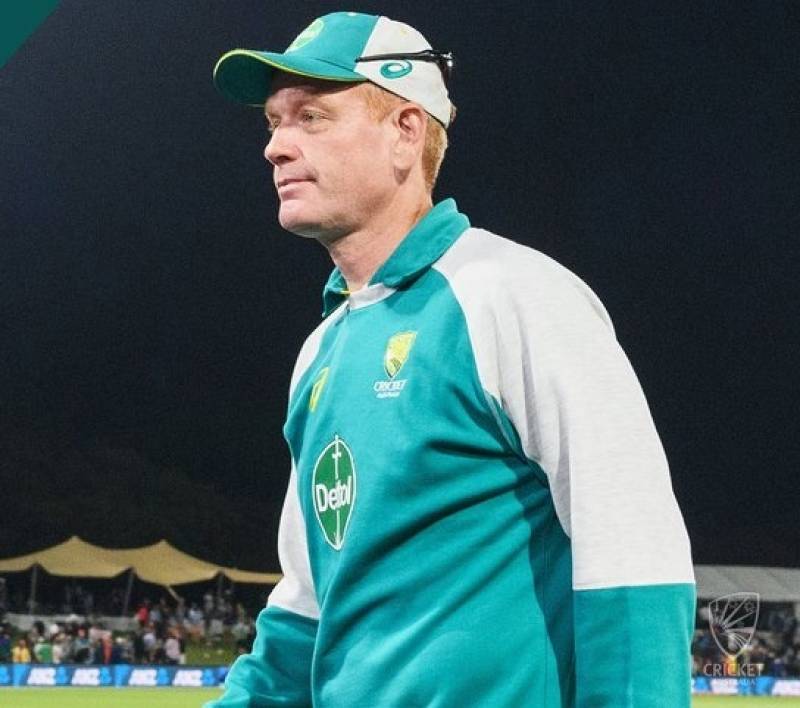 RAWALPINDI – Andrew McDonald, coach of the Australian cricket team, said on Friday the team was in “very good hands”.

Speaking after a suicide bombing at a mosque in the Pakistani city of Peshawar, McDonald said the team touring Pakistan would be guided by security experts if things were to change.

At least 56 people were killed in a suicide bombing at a Shiite mosque in Kocha Risaldar neighborhood of Peshawar.

The success of Australia’s first tour of Pakistan in 24 years could potentially lead to regular visits from top-flight teams who have largely avoided the South Asian country since a 2009 attack on Sri Lanka’s team bus Lanka to Lahore.

Hours into the six-week tour with the opening test in Rawalpindi, the bombing took place in Peshawar, some 140 kilometers from where the Australian squad are staying in Islamabad.

No group claimed responsibility for the attack.

“Our thoughts are obviously with the people of Peshawar,” McDonald said after the opener in Rawalpindi.

“For us, we would be guided by our security team.

“We are in very, very good hands, we have been since the guys landed. So we will be guided by these people, the experts in the field […] if something should change, they can clearly talk about it,” added the coach.

The Pakistan Cricket Board (PCB) has arranged presidential-style security for the entire tour, which includes test matches in Karachi and Lahore followed by four limited matches in Rawalpindi.