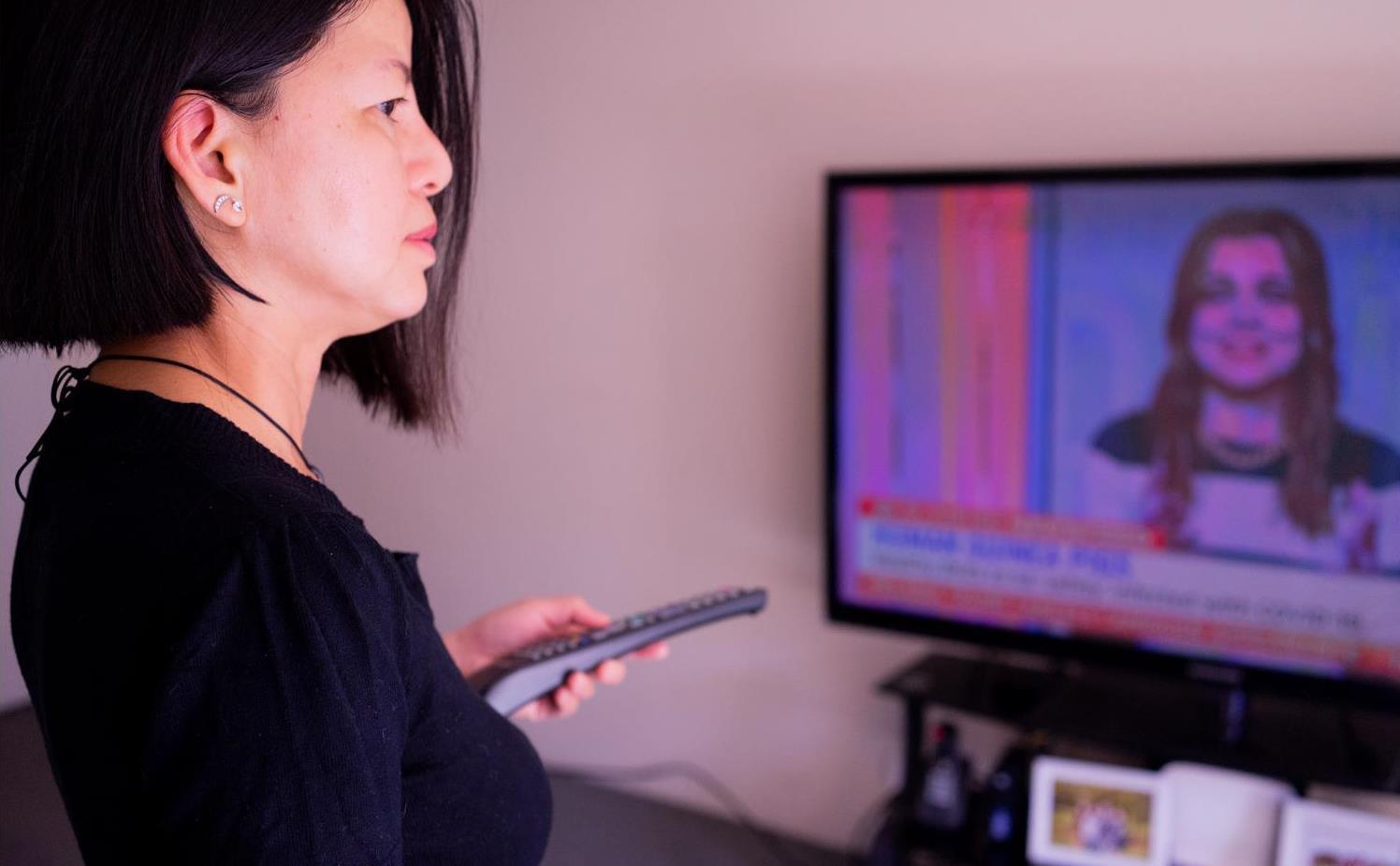 When the global pandemic hit Australia in early March, reports showed more Australians turning to television for their news than before. My mother, however, like many other non-English speaking migrant families, continued to get her news online and on social media. She scoured TV channels and tried to listen to New South Wales Premier Gladys Berejiklian during her press conferences. But later, she was hopping on Facebook and YouTube to get more information about the coronavirus in Vietnamese.

The Internet is convenient, resourceful and fast. But when myths and fake news about the virus exploded and unassuming ethnic citizens and migrants fell victim to it, the pandemic brought to light a long-standing problem: communication channels between mainstream Australian media and culturally diverse and non-English speaking communities. have been ineffective, poorly funded or non-existent for so long. If nothing changes, come another pandemic, it will continue to threaten Australia’s health and the fabric of social cohesion.

In response to the bombardment of COVID-19 myths and fake news online, SBS has deployed myth-busting facts in 65 languages. But what SBS did was a band-aid solution to a byproduct of a bigger problem. Migrant communities do not communicate with mainstream Australian media. Some business networks may shrug their shoulders and say, “Well, that’s not our audience anyway”, but in a crisis, everyone in Australia should be your audience. What if heads of state hold daily emergency press conferences on television, but a significant portion of the Australian population cannot engage?

The pandemic has brought to light a long-standing problem: Channels of communication between Australia’s mainstream media and culturally diverse, non-English speaking communities have for so long been ineffective, poorly funded or non-existent.

Melbourne’s second lockdown was an example of how catastrophic this could be. Victoria Premier Dan Andrews admitted his department had failed to connect with “groups who may not necessarily engage with mainstream media in the way [other Australians] To do’.

It is clear that the Australian government needs to improve public health policy, research and engagement with multicultural communities, but the media must also do its part.

Language is not the only obstacle. Racial profiling and stereotyping exist in Australian mainstream media. This further distances people of color from engaging in mainstream television and radio news. Numerous studies have shown that for a long time, ethnic communities have been constructed by the media as the dangerous “unapproachable”. [and] unassimilable Other’ since he could sow fear in white Australia and sell sales [PDF]; Refugees who have fled war-torn countries are illegal immigrants, free riders. [PDF] (Klocker and Dunn, 2003). Young men in the Middle East are the violent ‘other Arab’, and African youth groups are struggling (Scott Poynting, 2004). All Together Now also published a recent study that explores this, titled Social Commentary, Racism and COVID-19 [PDF].

Andrew Jakubowicz, professor of sociology at the University of Technology Sydney, says Australian media have an important role to play in promoting social cohesion. Social cohesion is based on trust, and everyone, regardless of race, gender, ethnic origin, has the “right [to have] access to trusted, relevant and safe content, and protection from harassment and bullying.

If the media ignores this responsibility, systemic social and racial problems will only thrive.

Tanya Denning-Orman, Director of Indigenous Content at SBS, also summed it up perfectly in an online discussion of the tension between media and politics: “Poor public perception informs bad public policy.” If Australians are to move together in the right direction, we need to have inclusive discussions with growing Indigenous and multicultural communities. It’s hard to do if everyone is pitted against each other, stirred up by dominant, often negative, narratives portrayed in the news.

The big question must be this: if it is in our national interest to fight terrorism and extremism, shouldn’t we start promoting social inclusion and a sense of belonging?

The big question must be this: if it is in our national interest to fight terrorism and extremism, shouldn’t we start promoting social inclusion and a sense of belonging?

In a fair and egalitarian society, everyone has the right to reliable information. Mainstream news plays an important role. If we are to prepare for the next global crisis, the government and the media must do better to inform migrant communities. Appropriate communication channels should be established. And the preparation must start now.

At the heart of this, Australian news outlets need to speak genuinely about their role in multicultural Australia. Forty-nine per cent of Australians were either born overseas or have a parent born overseas. Personally, I can only do so much to keep my parents up to date with the latest news. The media must build a real path for us all to move forward as a nation or it will fail us in the next inevitable global crisis.

This article was commissioned in partnership with Diversity in Australian Media.

Learn more about diversity in Australian media by joining the Facebook group or following them on Twitter.