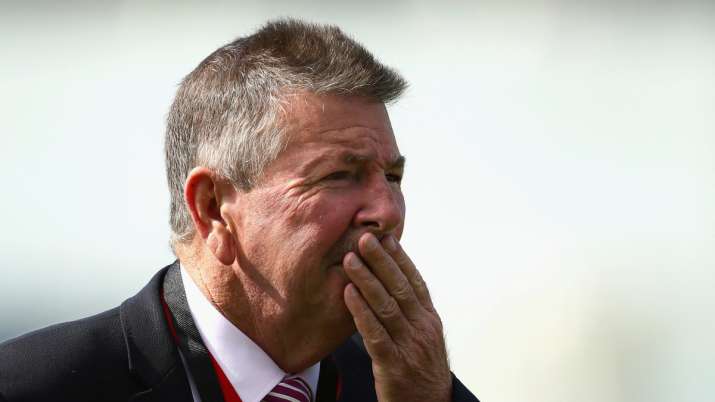 Rod Marsh, a great Australian cricketer and the wicketkeeper who formed a prolific partnership with pace setter Dennis Lillee, died a week after suffering a heart attack at a fundraising event in the State of Queensland. He was 74 years old.

The Sport Australia Hall of Fame confirmed on Friday that Marsh, who played 96 Test matches for Australia from 1970 to 1984, died in a hospital in Adelaide.

Marsh held a Test record of 355 dismissals by a wicketkeeper, including 95 at Lillee bowling.

He also played 92 one-day internationals for Australia before retiring from top-flight cricket in February 1984.

A left-handed batsman, he was the first Australian wicketkeeper to score a century in Test cricket and finished his career with three.

He went on to head the national cricket academies in Australia and England and was the first director of the International Cricket Council’s World Coaching Academy in Dubai.

He was inducted into the Sport Australia Hall of Fame in 1985.

“The wickets were caught by Marsh and the term ‘catch Marsh, boulé Lillee’ has become folklore,” Bertrand said.

“He made history. Respected by all with whom and against whom he played.