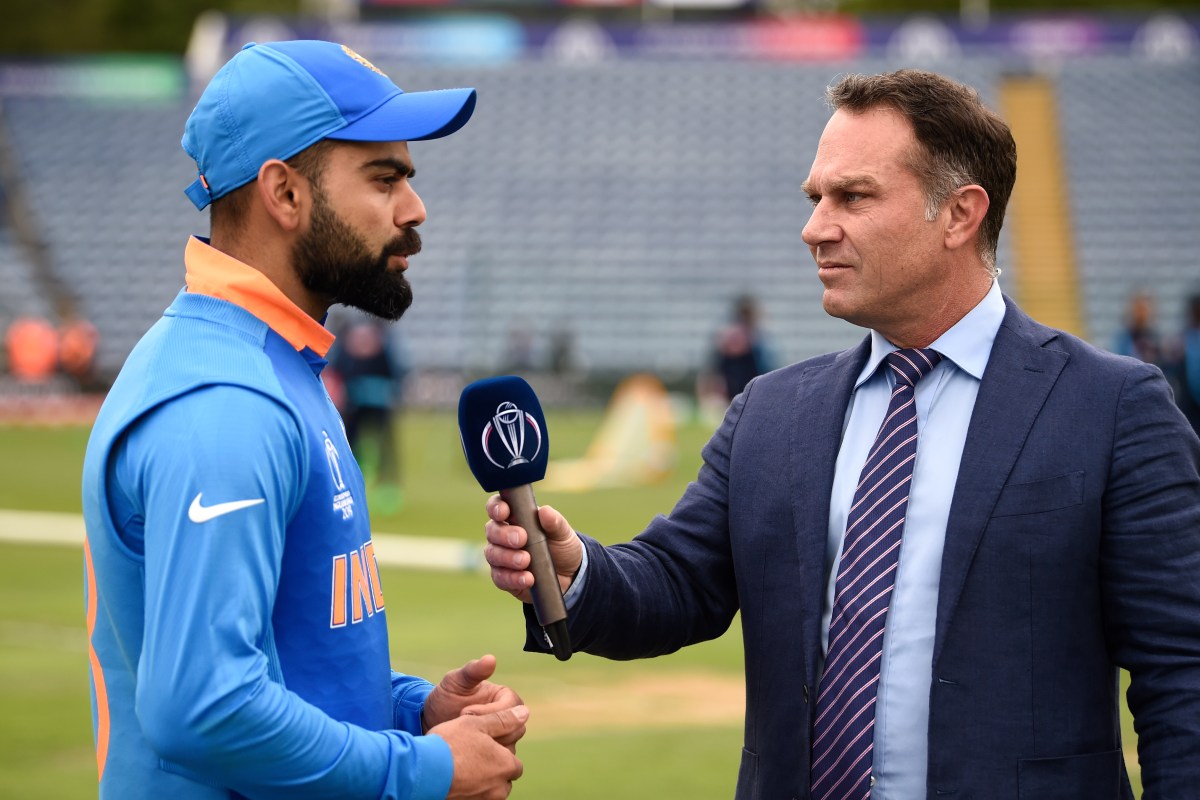 The 51-year-old appeared in Manly Local Court on Wednesday, where he allegedly texted his ex 66 times and attempted to make 18 calls in a two-and-a-half-hour window on Tuesday evening.

Attorney James McLoughlin told the court that Slater’s behavior was largely due to a relapse with a drinking problem.

McLoughlin also told the court that a bed has been assigned at a Northern Beaches mental health unit for Slater, but the bed will not be available on Wednesday.

Slater was released on bail and ordered to stay with his sister under house arrest until a bed in the mental health unit becomes available.

Magistrate Michelle Goodwin also ordered the former cricketer not to be in possession of a phone as a condition of his release on bail.

And warned that he will be back in custody if he violates the conditions set.

Goodwin said, “He (should) have no illusions that if he breaches bail he will be in custody again.”

Police arrested Slater at West Promenade on Wednesday morning after an investigation into the alleged breach of the restraining order.

Slater was then taken to Manly Police Station and charged with breaching the ban/restriction in the apprehended violent order, using the transport service to threaten/harass/offend and breach of bail.

Earlier allegations Slater used his phone to harass or offend his ex-girlfriend Melanie Livesey, which meant AVO had been in place since November 19.

The incident is believed to have occurred between October 12 and 13.

Slater will appear at Waverley Local Court on December 23.