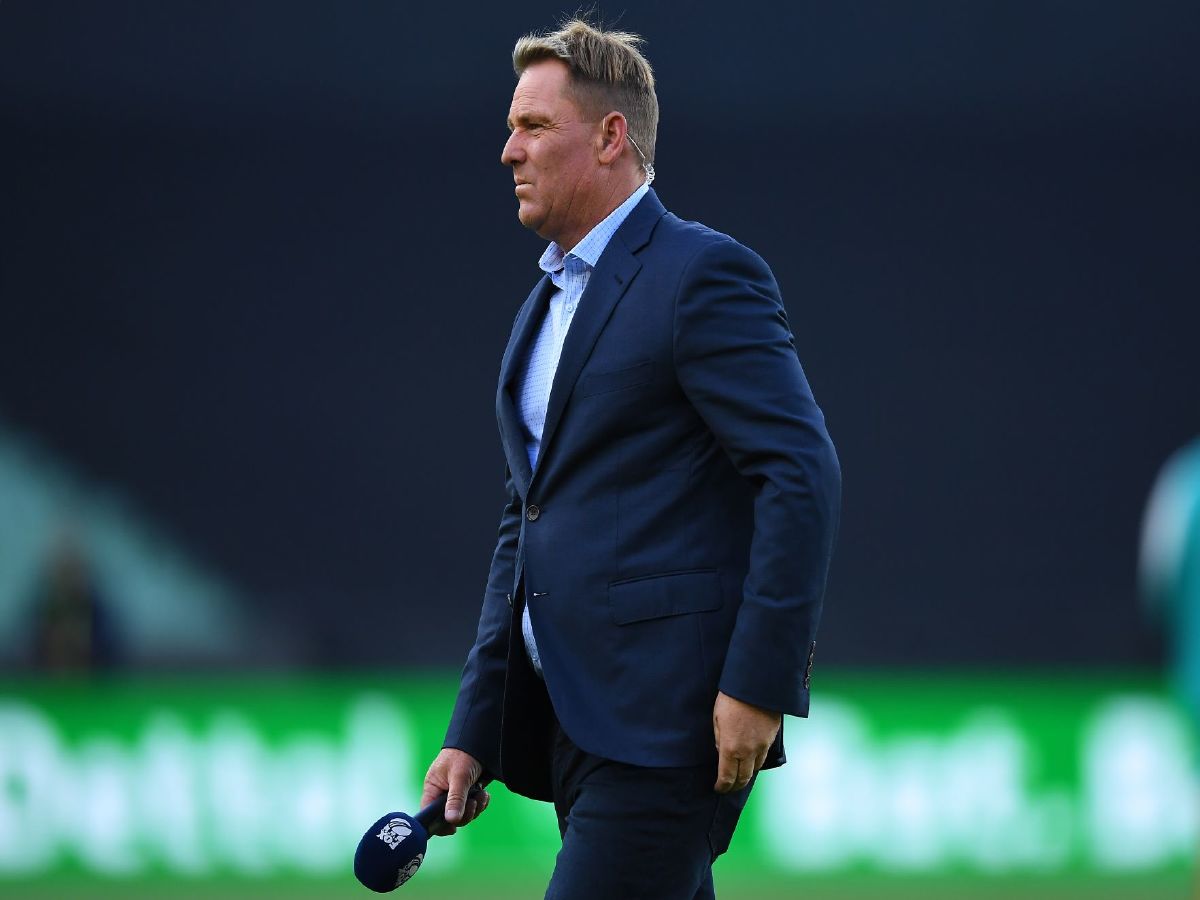 “It is with great sadness that we inform you that Shane Keith Warne passed away of a suspected heart attack in Koh Samui, Thailand today, Friday, March 4,” the statement read.

“Shane was found unconscious in his villa and despite the best efforts of medical staff he could not be revived.

“The family requests confidentiality at this time and will provide further details in due course.”

It’s a second shock for Australian cricket in just 24 hours after another great of the game, Rod Marsh died after also suffering a heart attack last week.

In 1993, bowling the ‘Ball of the Century’ when England’s Mike Gatting was sacked at Old Trafford heralded Warne on the world stage and he went on to bamboozle batsmen around the world during a glittering career 15 year test.

Warne was one of the biggest names in cricket, one of the best to ever carry Baggy Green and with 708 Test wickets he is second on the all-time list behind Sri Lankan spinner Muttiah Muralitharan.

Warne also added 293 one-day dismissals and played a total of 339 times for Australia across all formats – winning the 50-plus World Cup in 1999 as the tournament’s top wicket-taker.