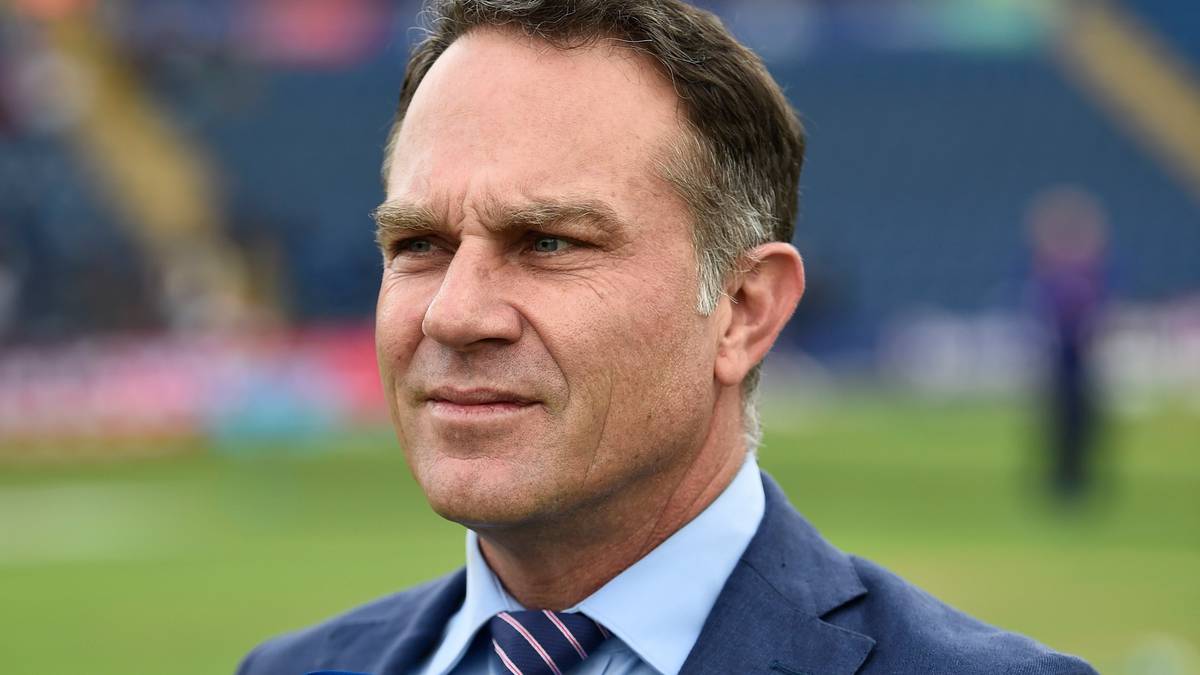 Cricketing legend Michael Slater has appeared in court again after police were called to his home out of concern for his welfare.

Police rushed to the home of 52-year-old Manly on Sydney’s northern beaches on July 14.

After arriving, they called an ambulance which took Slater to Northern Beaches Hospital, the Daily Telegraph reported.

He remained in hospital until he was taken to Manly Police Station on Monday and charged with breaching his bail.

He was released on conditional bail by magistrate Megan Greenwood, which means he must stay away from alcohol and drugs and be of good conduct.

Slater is also barred from contacting a number of complainants who have apprehended violent orders against him.

He was charged in May with assault and harassment/intimidation of a woman following an incident the previous month and pleaded not guilty.

Charges relating to a separate incident in 2021 were dismissed on mental health grounds earlier this year.

Slater will return to court to fight the charges in January next year.