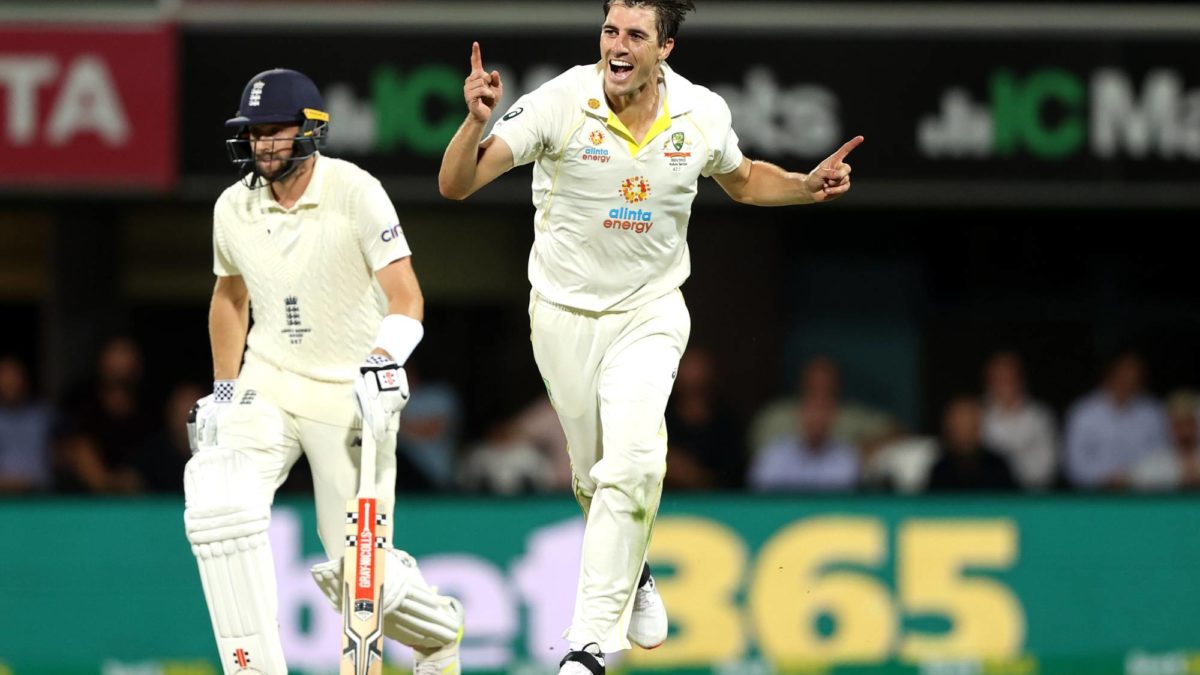 There is no doubt that Australian cricket is in a much better situation since the Newlands scandal and since last summer’s disastrous Border-Gavaskar Trophy.

George Bailey has brought a breath of fresh air to the selection philosophy, supporting the players and giving them peace of mind about their place in the squad, allowing them to focus on their game.

He also showed adaptability and a horse-for-course approach in the selection of Scott Boland and Usman Khawaja, both of whom had outstanding records in the respective grounds for which they were originally chosen. He also discovered much-needed fast bowling and striking depth along the way.

However, while this Ashes was certainly a beating, it was predicted that they would win. They were little challenged and put under pressure for long periods of play by the English. Cummins couldn’t get the wrong foot, mainly because England could never force him to the wrong foot. A series win was the expected and predicted outcome.

All that changes when Australia heads to the subcontinent. Australia will enter a world of cricket that is anything but predictable, with tours to Pakistan, Sri Lanka and India as part of the World Test Championship.

The ball spins. It’s hot. The ball becomes soft quickly and can travel for miles. But he can also stay devilishly low, concentrating on the batsman’s front pad. Abrasive subcontinent surfaces with minimal grass can result in a reverse swing. The kind of reverse swing you find on Robelinda’s YouTube channel, with blurry footage of Wakar Younis rolling him back miles. This type of reverse swing.

Cummins, Mitchell Starc and Josh Hazlewood have decent records in the subcontinent and can back it up late in the innings. Lyon is a proven spinner, which will utilize every ounce of natural terrain variation.

Mitchell Swepson is still a question mark as he has yet to make his Test debut, but Yasir Shah’s success in their recent series against South Africa will hint that he can be effective. Bailey will have the entire selection decision in his hands.

Sri Lanka and India also present their own unique challenges. The Galle pitch is notorious for spinning from day one, and Embuldeniya and the Sri Lankan rotation attack will challenge the Australian batting line-up. They know how to operate in their original conditions.

Sri Lanka will be tough, but India is a different animal. We have all seen many visiting teams, New Zealand being the most recent, enter the cauldron of dust from hell. It’s rare for a turned side to come out unscathed.

Two world class spinners at Ravichandran Ashwin and Ravindra Jadeja, and Axar Patel, dry dusty pitches, with each delivery met with shouts and shouts from Rishabh Pant and co. It is undoubtedly the hardest place in the world to win a cricket match and the hardest place to beat.

But it’s also an opportunity for Australia to show some progressiveness in terms of selection and tactics.

How will they navigate difficult and alien conditions? Do they choose players like Matthew Renshaw and Peter Handscomb on the basis that their techniques are more suitable for spin? Do they choose a precise off-spinner in Matthew Kuhnemann or Ashton Agar, or a big spinning leg spinner like Swepson?

Are they sweeping Ashwin?

These are just a few questions about the current conditions of the subcontinent.

As a cricket fan living in the United States, the subcontinent doesn’t inspire many fond memories, except for many late nights and waking up in Australia with a 5-120 record on the stumps. My father always told me that “the subcontinent is where the boys are separated from the men”.

He was probably hyperbolic, but he’s partly right. We don’t know who will appear as unlikely heroes like Steve O’Keefe and Ajaz Patel. Or what part-timer will take on numbers he could never dream of, like Joe Root and Michael Clarke did.

Perhaps Swepson announces himself to the world of cricket with his massive legs and googly viper.

At the moment we can only speculate, but the unpredictability is part of the fun. The Australian tour of the subcontinent will undoubtedly be their biggest challenge since Newlands.