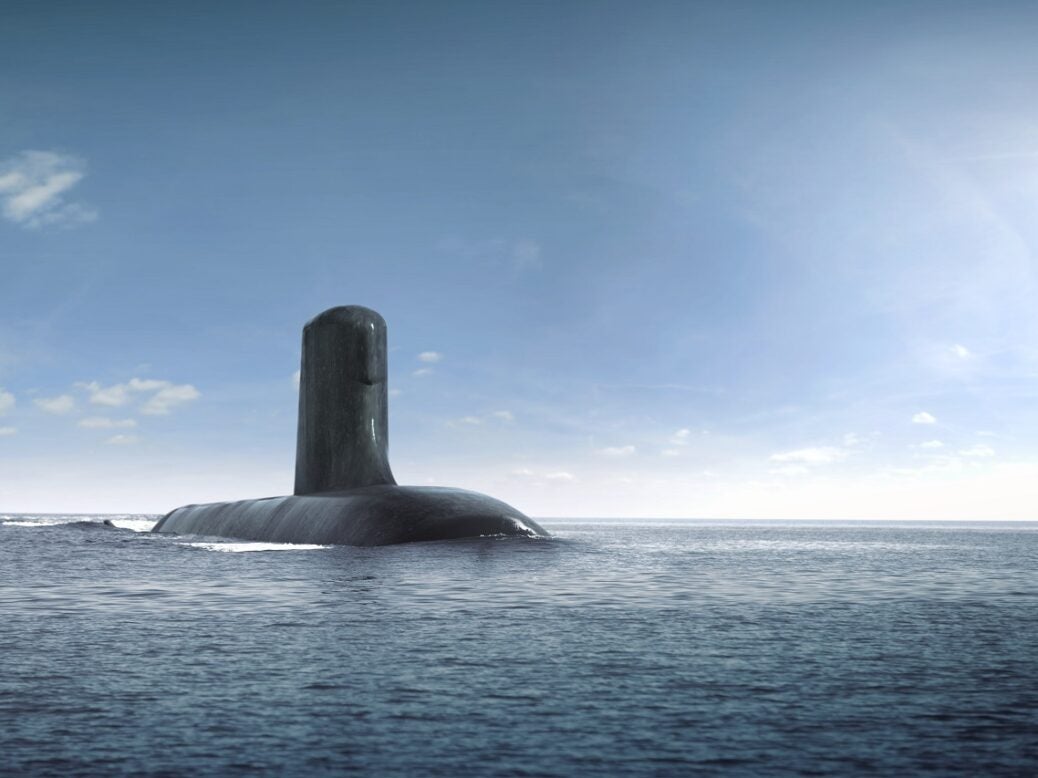 The Australian Department of Defense announced that Naval Group had received applications from 100 Australian companies to manufacture equipment for the attack-class submarine program.

Requests were received for the production of 23 specialized items of underwater equipment.

Last month, the Australian Government and the Naval Group solicited Expressions of Interest (EoI) from Australian industry to build major pieces of equipment for the Future Submarine program.

Work on the new Attack-class submarines is expected to help create jobs and new opportunities in Australian industry.

Defense Minister Linda Reynolds said: “These Australian companies will compete for work valued by Naval Group as worth up to A$900 million.

Data, insights and analysis delivered to you
See all newsletters
By the Naval Technology team
Subscribe to our newsletters

“They have officially expressed an interest in being part of the Attack Class Submarine program as Tier 1 suppliers for equipment ranging from the submarine’s main shaft line to the handling system. weapons.

In March this year, PMB Defense and Systems Sunlight were awarded subcontracts for the design of the main storage batteries for Attack-class submarines.

Defense Industry Minister Melissa Price added: “We are getting opportunities for Australian companies to manufacture equipment designed by Naval Group, which is usually manufactured overseas.

“As the design of the Attack-class submarine progresses, Australian industry will have more and more opportunities to express interest in supplying major equipment throughout the program.”