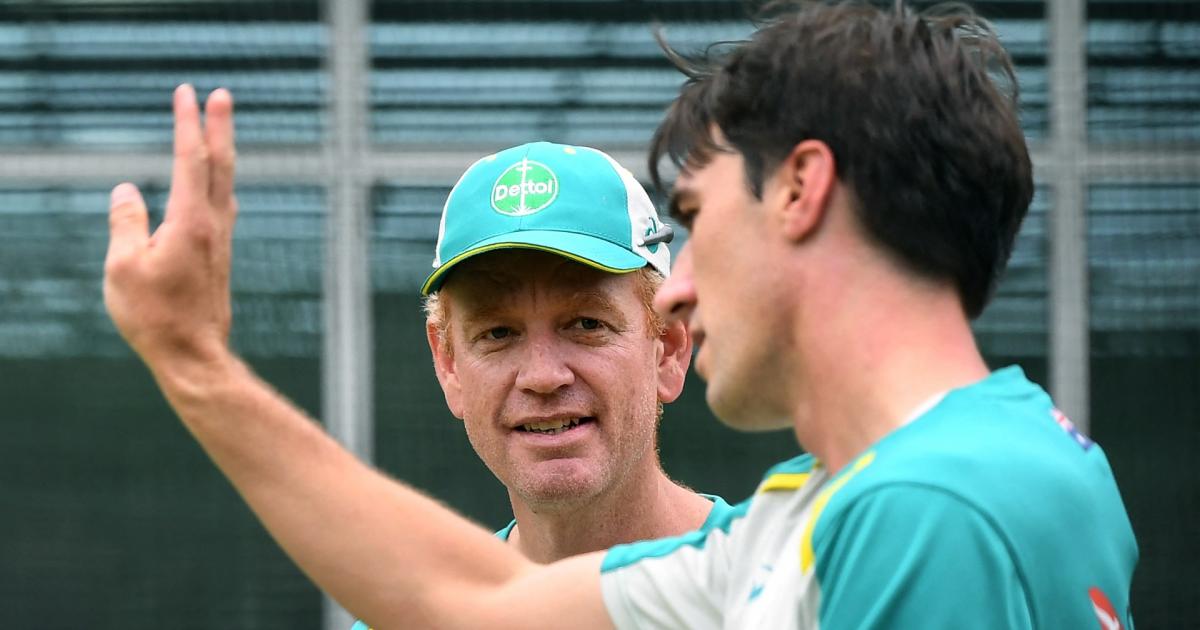 Andrew McDonald has been appointed head coach of the Australian men’s cricket team on a four-year contract.

McDonald, 40, had served in the role on an interim basis after Justin Langer left in February.

The former Test all-rounder oversaw the Australians’ historic 2-1 win in Pakistan and said he was honored to win the full-time gig.

“The trip so far has been uniquely enjoyable, and I’m honored to have this incredible opportunity for what is an exciting time ahead,” McDonald said.

“The success of the World Cup, the Ashes series and now Pakistan is a testament to the hard work and leadership of Justin, Pat and Aaron, along with the players and support staff.

“My plan is to leverage the growth, depth and experience of the squad while working collectively with the group and across the game.

“There are many short-term challenges which I know excite the management group, the players and the staff. I would also like to thank my family for their support. »

McDonald joined the national setup as Langer’s senior assistant in 2019, having led Victoria and the Melbourne Renegades to success in the 2018-19 campaign.

“We have interviewed several excellent candidates for this role, which is one of the most important in Australian sport,” said Hockley.

“Andrew has already shown that he is an exceptional head coach and the vision he described for the role during the nomination process was both impressive and exciting, making him our clear choice.

“We are proud of the way the team performed and the respect shown throughout the tour of Pakistan under the leadership of Andrew, Pat and Aaron and we are truly delighted to have Andrew take on this role on a permanent basis. ”

McDonald’s first order of business in the full-time role will be to lead the team on a T20I tour of Sri Lanka in June before the focus shifts to the home T20 World Cup from october.