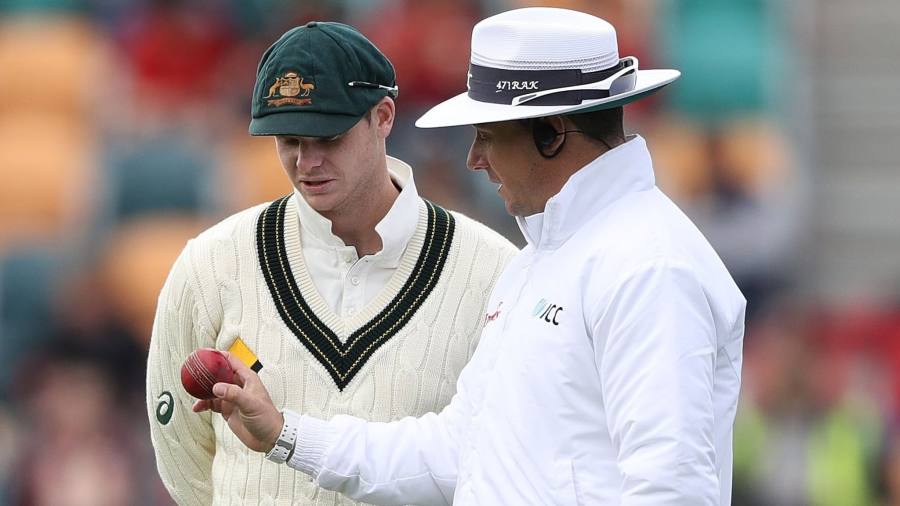 When an Australian cricketer used sandpaper to tamper with the ball during a game against South Africa in March, his cheating was exposed almost immediately. The national self-review sparked by the incident, which resulted in bans for the captain and two teammates and the resignation of the coach, took longer to unfold.

An independent review, published this week, accuses a culture in Australian men’s cricket of ‘winning regardless of cost’. This culture has led to unethical conduct, intimidation and abuse, as well as a lack of accountability among sport leaders and administrators. Elite players have been turned into commodities, according to the review.

Its recommendations include an ethics commission, a right for referees to eject players for “sledding” – verbally harassing opponents – and barring badly behaved players from receiving awards for outstanding performance. On Thursday, the chairman of Cricket Australia, the governing body, resigned.

According to report, after the “appalling incident” in South Africa, “Australians looked up and asked, again, have we become?” It’s too solemn (and certainly not the way fans in Australia expressed their outrage). Cricket is a cultural touchstone in Australia, but, as we’ve pointed out, “only one game”.

Still, the Ethics Center, the non-governmental body that carried out the review, has made a valuable contribution to the growing pile of official reports on the causes of the scandals. He also drew an important parallel to bad business behavior that deserves to be heard far beyond the cauldron of Australian cricket.

The review traces some of the roots of the cultural failures to a 2011 investigation into poor team Australia performance, led by Don Argus, former chairman of BHP Billiton and former chief executive of National Australia Bank. The Argus report urged cricket administrators to copy business and link monetary bonuses to quantifiable goals, such as world rankings and match wins. In implementing these suggestions, the review says, Cricket Australia appears to have “simply overlooked” the ethical dimension “as irrelevant to the pursuit of improved performance”.

Bonuses, linked to performance, are an important motivational tool. As the review puts it, however, referring to an ongoing investigation into misconduct in Australia’s financial sector, “for some, at least, in the world of banking and finance, the pursuit of performance has been relentless and lacked ethical restraint”.

There are other parallels. Australia’s emphasis on tough performance targets meant that players sometimes failed to challenge poor behavior by gifted teammates in case it discouraged them from playing and threatened payment from the team. A set of phantom values ​​- “only results matter”, “aggression is good” – arose, contradicting the “spirit of cricket” that guided it. Australia’s elite cricketers have entered a ‘golden bubble’, isolated from their fans and the places where they grew up and where cricket is played the most.

Bankers and well-paid executives should recognize this bubble. It’s similar to the one many inhabit, inflated by bonuses based on short-term increases in shareholder value and divorced from the interests of customers, not to mention local communities.

Once Australia start winning again, the angst caused by the ball-tampering scandal is likely to fade. But we must not forget the lesson to be learned: in sport as in business, when leaders lose their ethical bearings, the consequences can be catastrophic.