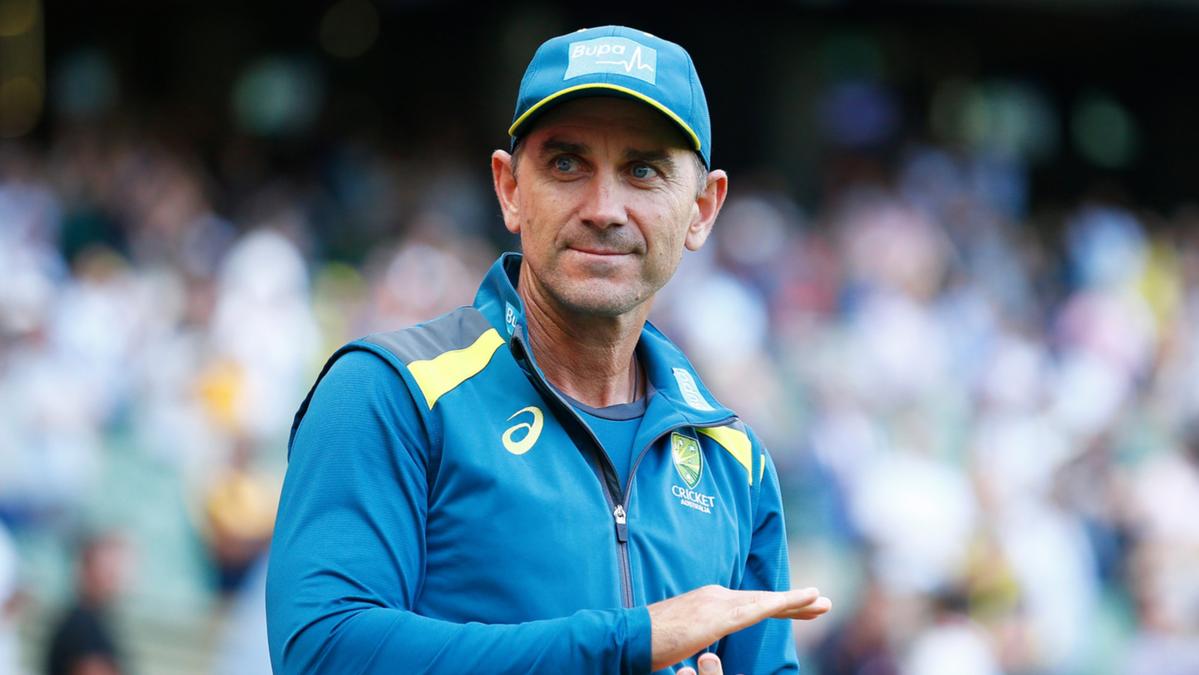 In my work, I can see what happens behind the scenes of the most publicized stories. Recently I was stunned to witness the public execution of one of WA’s favorite sons.

For several months, the forces that wanted Justin Langer removed as an Australian cricket manager had been working hard to overthrow him, but with an impressive show of character, Langer has so far managed to stave them off.

JL, as he is known, survived the first poison attack and with his T20 side in the World Cup semi-finals, should now be locked down to lead Australia in this summer’s Ashes series.

His future at Cricket Australia then hinges on how the Australians perform against old foes England as those organizing against him regroup and hope for an incident they can jump on to revive their campaign.

And you thought politics was a tough game.

Let’s not forget that Langer is one of this country’s most admired cricketers and answered an SOS to take the reins as Australia’s manager after the biggest scandal in our cricketing history.

In March 2018, in the third Test against South Africa, Cam Bancroft was caught by TV cameras manhandling one side of the ball with sandpaper. Captain Steve Smith and vice-captain David Warner were found involved and all three received unprecedented penalties.

Langer was tasked with rebuilding the culture of the Australian cricket team while facing an incredible amount of disgusting abuse directed at Smith and Warner as the players reintegrated into the team.

And despite all that, the Australians kept the Ashes in England under his leadership.

A tough approach was needed and was implemented and now, as our cricketers dismiss the worst controversy of their time, Langer has listened and is adjusting his coaching style.

From my perspective, I feel like the critics should put their knives away and take an objective look at where the team is headed right now. Somewhere along the line, the criticism has become personal and it’s not fair to anyone.